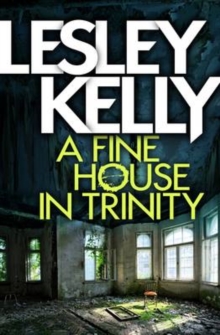 Joseph Staines, an unemployed chef, has left Edinburgh with the tallybook of the late debt collector, Isa Stoddart.

Her son Lachie thinks Stainsie killed her, but Lachie has apparently committed suicide.

To his surprise, Stainsie is the sole beneficiary of Lachie's will and has inherited a dilapidated mansion.

Isa's debtors and the local priest who paid Stainsie to leave town want him gone.

A certain young mum, Marianne (whose uncle, Wheezy, is Stainsie's drinking buddy) does too, and his old school-friend, Detective Sergeant Jamieson, wants to interrogate him about the deaths.

Why are the lawyers lying to him, and who's the bruiser asking about him down the pub? 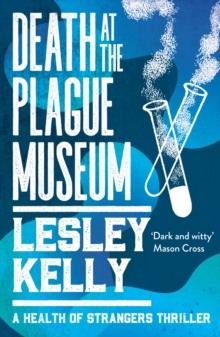 Death at the Plague Museum 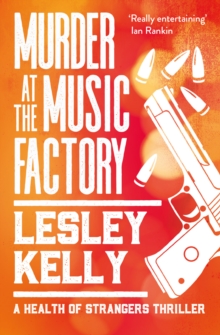 Murder at the Music Factory 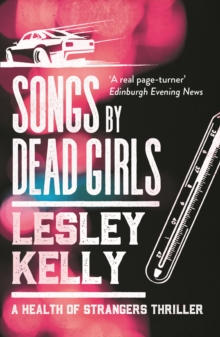 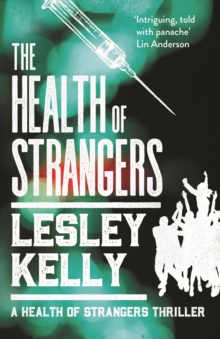 The Health of Strangers