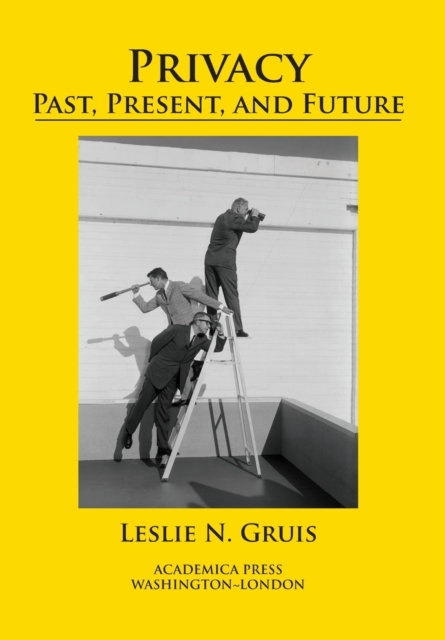 Top analyst Leslie Gruis's timely new book argues that privacy is an individual right and democratic value worth preserving, even in a cyberized world.

Since the time of the printing press, technology has played a key role in the evolution of individual rights and helped privacy emerge as a formal legal concept. All governments exercise extraordinary powers during national security crises.

In the United States, many imminent threats during the twentieth century induced heightened government intrusion into the privacy of Americans.

The Privacy Act of 1974 and the Foreign Intelligence Surveillance Act (FISA, 1978) reversed that trend.

Other laws protect the private information of individuals held in specific sectors of the commercial world.

The National Institute of Standards and Technology (NIST) incorporated many such standards into its Cybersecurity Framework, and is currently developing a Privacy Framework.

These standards all contribute to a patchwork of privacy protection which, so far, falls far short of what the U.S. constitutional promise offers and what our public badly needs.

Greater privacy protections for U.S. citizens will come as long as Americans remember how democracy and privacy sustain one another, and demonstrate their commitment to them.