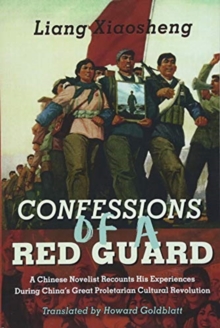 Confessions of a Red Guard : A Memoir Paperback / softback

In the author's odyssey as a young Red Guard, he is witness to public humiliations of "counterrevolutionaries," real and imagined; a sex murder and the culprit's execution; a budding romance in a most unlikely place; stolen pleasures with forbidden books; the ecstasies and personal sacrifices surrounding a glimpse of Chairman Mao at Tiananmen Square; and a host of small ironies of life during a revolutionary movement. 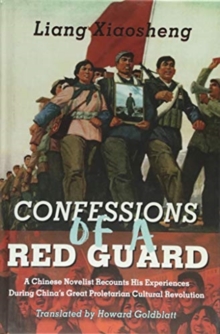 Confessions of a Red Guard 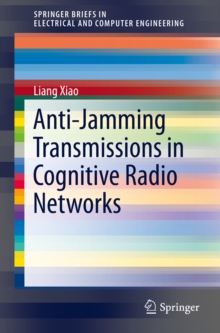 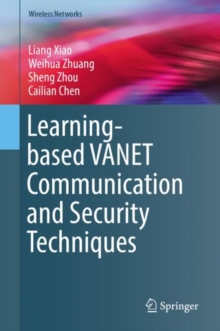