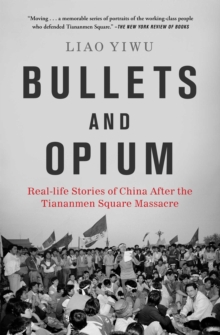 Much has been written about the Tiananmen Square protests, but very little exists in the words of those who were actually there. For over seven years, Liao Yiwu-a master of contemporary Chinese literature, imprisoned and persecuted as a counter-revolutionary until he fled the country in 2011-secretly interviewed survivors of the devastating 1989 Tiananmen Square massacre.

Tortured, imprisoned, and forced into silence and the margins of Chinese society for thirty years, their harrowing and unforgettable stories are now finally revealed. 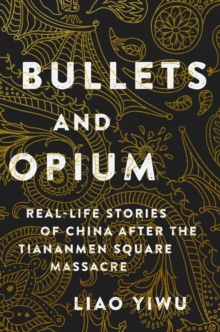 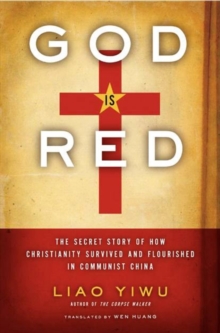 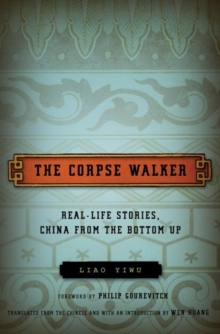 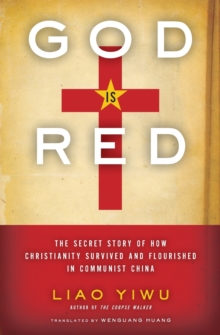