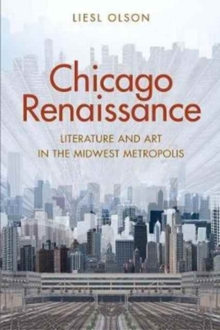 Chicago Renaissance : Literature and Art in the Midwest Metropolis Hardback

A fascinating history of Chicago's innovative and invaluable contributions to American literature and art from the late nineteenth to the mid-twentieth century This remarkable cultural history celebrates the great Midwestern city of Chicago for its centrality to the modernist movement.

Author Liesl Olson traces Chicago's cultural development from the 1893 World's Fair through mid-century, illuminating how Chicago writers revolutionized literary forms during the first half of the twentieth century, a period of sweeping aesthetic transformations all over the world.

Stories of the famous and iconoclastic are interwoven with accounts of lesser-known yet influential figures in Chicago, many of whom were women. 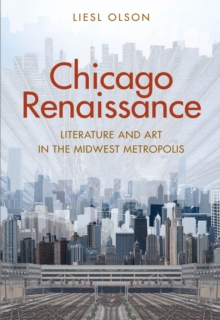