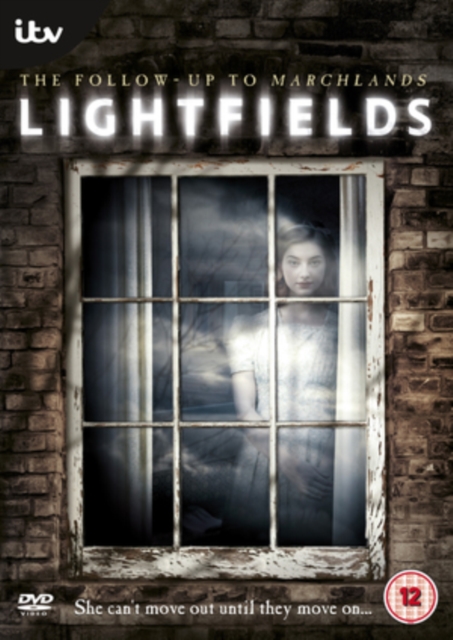 ITV's five-part follow-up to the 2011 drama 'Marchlands' again revolves around three families who live in the same house during different decades.

The occupants living in Suffolk farmhouse Lightfields in 1944, 1975 and 2012 are all connected through the supernatural presence of a teenage girl whose death is shrouded in mystery.

During the Second World War, Londoner Eve (Dakota Blue Richards) is evacuated to the remote farmhouse along with her little sister.

Now under the care of Martha (Jill Halfpenny) and Albert (Sam Hazeldine), Eve makes friends with their daughter Lucy (Antonia Clarke) but one night a deadly barn fire results in tragedy and leaves the family and surrounding community grief-stricken.

Over 30 years later Vivien (Lucy Cohu) moves into the house with her daughter Clare (Karla Crome).

Despite having been evacuated to Lightfields in wartime, Vivien is unsure why she is drawn towards the place but soon strange goings-on force her to face up to her traumatic past.

In the present day, Barry (Danny Webb), his wife Lorna (Sophie Thompson) and their young grandson are Lightfields' new residents.

When Barry's father moves in with them, the ghost of the deceased girl returns, determined to uncover the secrets of long ago.