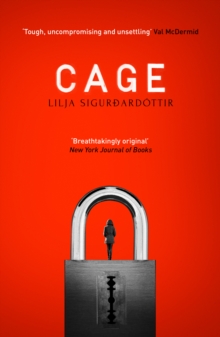 Drugs, smuggling, big money and political intrigue in Iceland rally with love, passion, murder and betrayal until the winner takes all ... in the masterful, explosive conclusion to the award-winning Reykjavik Noir trilogy... ***Guardian Book of the Year*** 'Tough, uncompromising and unsettling' Val McDermid 'One of the darkest and most compelling series in modern crime fiction ...

Tackling topical issues, the book will tell you a great deal about why the world's in the state it is, while never neglecting its duty to entertain' Sunday Express 'A tense thriller with a highly unusual plot and interesting characters' The Times _________________ The prison doors slam shut behind Agla, when her sentence ends, but her lover Sonja is not there to meet her. As a group of foreign businessmen tries to draw Agla into an ingenious fraud that stretches from Iceland around the world, Agla and her former nemesis, Maria find the stakes being raised at a terrifying speed. Ruthless drug baron Ingimar will stop at nothing to protect his empire, but he has no idea about the powder keg he is sitting on in his own home. At the same time, a deadly threat to Sonya and her family brings her from London back to Iceland, where she needs to settle scores with longstanding adversaries if she wants to stay alive. _________________ 'In keeping with a lot of Icelandic fiction, Cage is written in a clean, understated style, the author letting the reader put together the emotional beats and plot developments.

Smart writing with a strongly beating heart' Big Issue 'A novel about survival, about scheming, it's about self-preservation and about clinging to a vestige of decency in a screwed up world.

Superbly translated by Quentin Bates, who knows the language, the country, the people and crime writing intimately.

Cage is a pacy thriller; you will find yourself invested in the story' New Books Magazine 'An emotional suspense rollercoaster on a par with The Firm, as desperate, resourceful, profoundly lovable characters scheme against impossible odds' Alexandra Sokoloff 'Clear your diary.

As soon as you begin reading ... you won't be able to stop until the final page' Michael Wood 'Zips along, with tension building and building ... thoroughly recommend' James Oswald 'The intricate plot is breathtakingly original, with many twists and turns you never see coming.

Thriller of the year' New York Journal of Books

Also by Lilja Sigurdardottir   |  View all 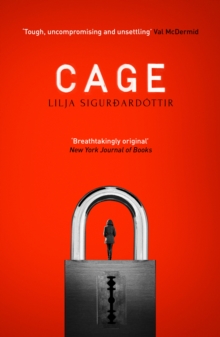 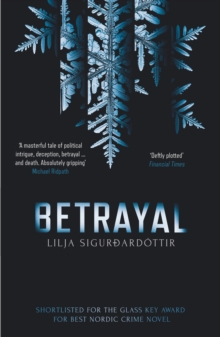 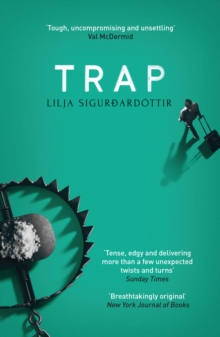 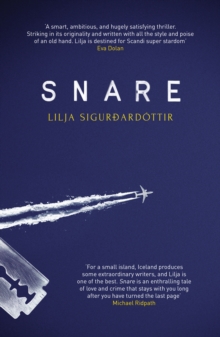