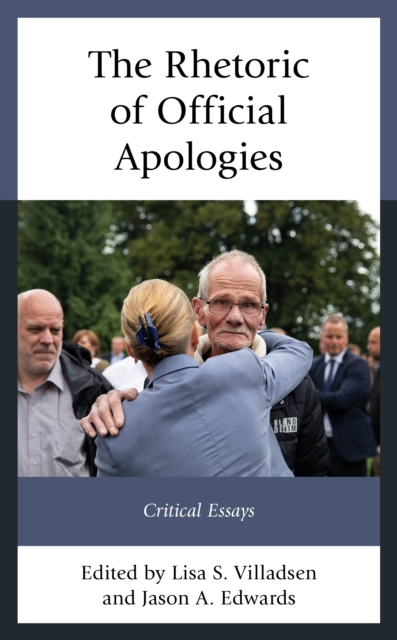 The Rhetoric of Official Apologies: Critical Essays focuses on the many challenges associated with performing a speech act on behalf of a collective and the concomitant issues of rhetorically tackling the multiple political, social, and philosophical issues at stake when a collective issues an official apology to a group of victims.

Contributors address questions of whether collective remorse is possible or credible, how official apologies can be evaluated, who can issue apologies on behalf of whom, and whether there are certain kinds of wrongdoing that simply can't be addressed in the form of an official apology.

Collectively, the book speaks to the relevance of conceptualizing official apologies more broadly as serving multiple rhetorical purposes that span ceremonial and political genres and represent a potentially powerful form of collective self-reflection necessary for political and social advancement.