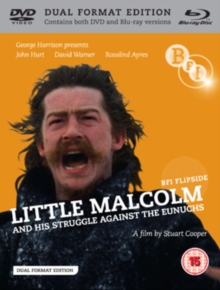 Before long they decide their best plan of action as a revolutionary organisation will be to abduct their nemesis. 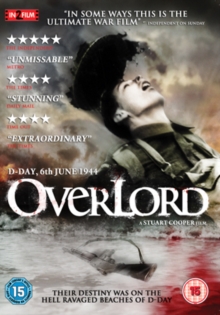 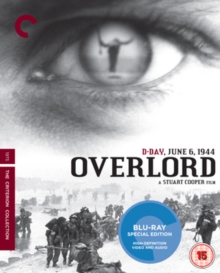