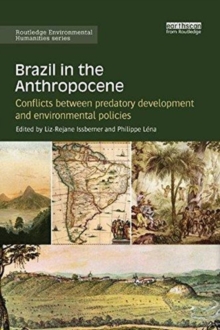 Brazil in the Anthropocene : Conflicts between predatory development and environmental policies Paperback / softback

Brazil is considered one of the world's most important environmental powers.

With a continental territory containing almost 70 per cent of the Amazon rainforest, along with a rich biodiversity and huge amount of natural resources, its geopolitical role in environmental decisions is crucial to ongoing global negotiations surrounding climate change.

Development policies based on extraction and exportation of raw materials by the mining and agribusiness sectors threaten the global environmental balance and the long-term sustainability of Brazil's economy.

Brazil in the Anthropocene examines Brazil's role within the global ecological crisis and considers how national and international policy is influenced by the interdependence of social, political, ethical, scientific and economic factors in the modern age.

With chapters from a diverse range of international scholars this interdisciplinary volume will be of great interest to students and scholars of environmental politics, environmental sociology and the environmental humanities.

Also in the Routledge Environmental Humanities series   |  View all 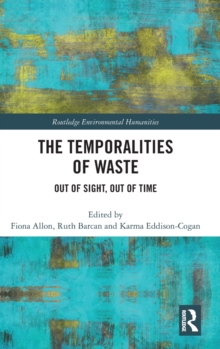 The Temporalities of Waste 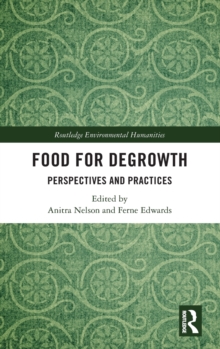 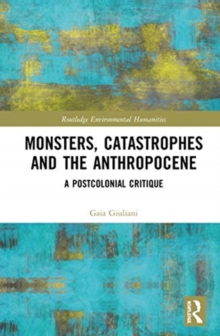 Monsters, Catastrophes and the...