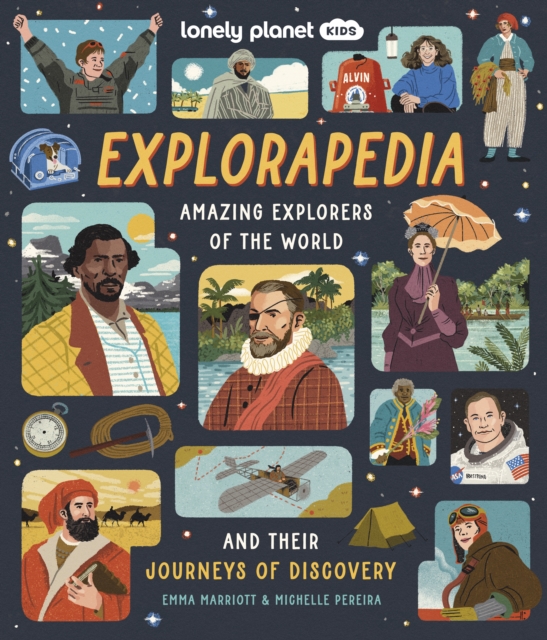 Get ready to travel across the world and back into history, to meet some of the world's greatest explorers in this big fun, fully illustrated reference book.

Readers will learn about both famous - and these days sometimes controversial - names, such as Columbus, Magellan and Roald Amundsen, plus little-known ones, from a broad range of cultures and backgrounds.

These include Jeanne Bare, the first woman to circumnavigate the Earth (which she did in the 18th century, disguised as a man), and Matthew Henson, an African American explorer who may have been the first person to reach the North Pole in the early 20th century.

Individual biographies will also be interspersed with themed spreads that focus on wider topics - such as First Journeys out of Africa, Aboriginal Songlines, the Space Race, the future of human exploration, and much more. Contents includes:Ocean ExplorersOverland Explorers Ice and Snow Explorers Exploring the SkiesAbout Lonely Planet Kids: Lonely Planet Kids - an imprint of the world's leading travel authority Lonely Planet - published its first book in 2011.

Over the past 45 years, Lonely Planet has grown a dedicated global community of travellers, many of whom are now sharing a passion for exploration with their children.

Lonely Planet Kids educates and encourages young readers at home and in school to learn about the world with engaging books on culture, sociology, geography, nature, history, space and more.

We want to inspire the next generation of global citizens and help kids and their parents to approach life in a way that makes every day an adventure. 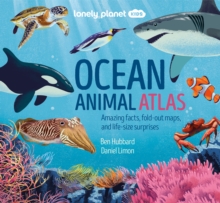 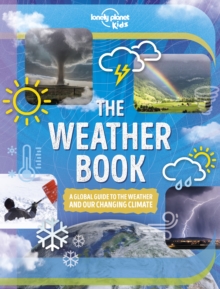 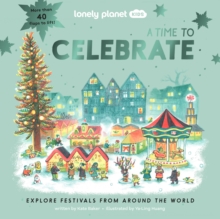 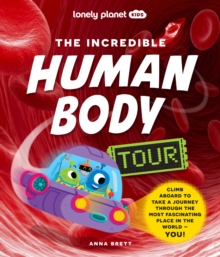