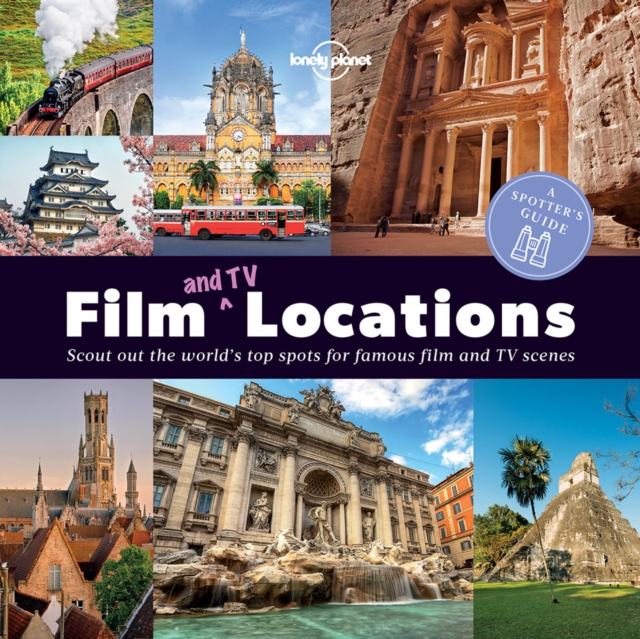 A Spotter's Guide to Film (and TV) Locations Paperback / softback

Part of the Lonely Planet series

Discover the ultimate collection of film and TV locations with the next instalment in Lonely Planet's Spotter's Guide series.

Featuring locations from more than 100 of the most iconic scenes ever committed to film, we'll show you where incredible moments from Indiana Jones, Star Wars, Thelma & Louise, Game of Thrones and many more favourites were shot.

Whether you're sat in the dark of your local cinema, or curled up on the sofa, each film has the rare ability to transport you to amazing destinations around the globe.

Inside this book, you'll be able to explore the real-life locations for some of the most famous productions of all time, filmed in countries including Canada, Australia, Jordan, Croatia, Iceland, Japan, New Zealand, Tunisia and India.

Many of these locations effortlessly played themselves, while others were disguised as hostile, alien deserts, futuristic cityscapes, or Jedi hideaways.

While a film's job is make you forget you're watching one, there are certain locations that can transport you right into the world of a movie.

If you want to feel like 007 with a license to kill, you can take a boat out to James Bond Island, otherwise known as Khao Phing Kan, in Thailand, home to The Man with the Golden Gun.

If you want to follow in the footsteps of Holly Golightly, then enjoy a coffee and a Danish pastry outside Tiffany's in Manhattan. Or perhaps you'd like to celebrate something momentous by running up the steps of the Philadelphia Museum like Rocky Balboa.

Whether you're a film buff, a travel addict, or both, this book will help to convince you that CGI is never a substitute for the real thing.

About Lonely Planet: Since 1973, Lonely Planet has become the world's leading travel media company with guidebooks to every destination, an award-winning website, mobile and digital travel products, and a dedicated traveller community.

Lonely Planet covers must-see spots but also enables curious travellers to get off beaten paths to understand more of the culture of the places in which they find themselves.

The world awaits! 'Lonely Planet. It's on everyone's bookshelves, it's in every traveller's hands.

It's on mobile phones. It's on the Internet. It's everywhere, and it's telling entire generations of people how to travel the world.' - Fairfax Media 'Lonely Planet guides are, quite simply, like no other.' - New York Times 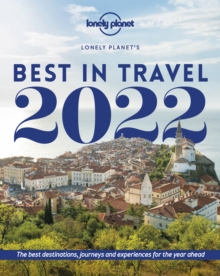 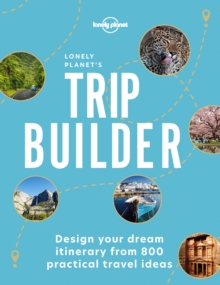 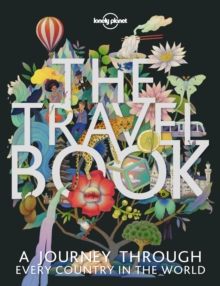 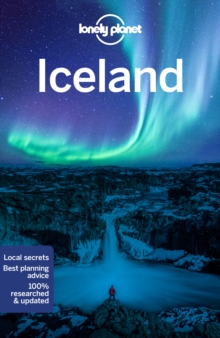 Also in the Lonely Planet series 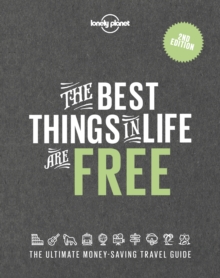 The Best Things in Life are Free 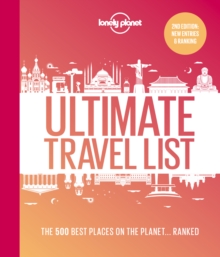