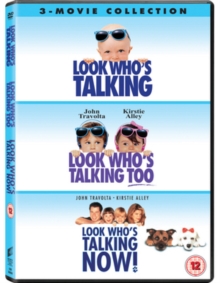 When her contractions start, she leaps into a taxi, driven by James (John Travolta) who accompanies her not only to the hospital but into the delivery room.

Mollie gives birth to a healthy boy, Mikey (voice of Bruce Willis), and soon James is baby-sitting for her while she goes in search of a suitable father.

The sequel, 'Look Who's Talking Too' (1990), picks up where the first film left off, with James and Mollie having another baby.

Meanwhile, Mikey deals with growing up, the intrusion of a new baby sister Julie (voice of Roseanne Barr) and that daunting rite of passage - toilet training.

In 'Look Who's Talking Now' (1993), Mollie is fired from her job, and takes a position in a toy department as a Christmas elf and James lands a job as a private pilot for the vampy socialite Samantha (Lysette Anthony).

The dogs take an instant dislike to each other, but the parents are too tied up with their own problems to notice.

When Mollie discovers that Samantha has whisked her husband off for a secret rendezvous on Christmas Eve, she determines to intercept them with kids and dogs in tow. 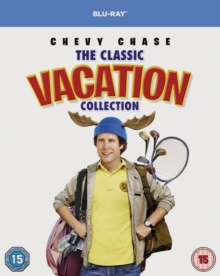 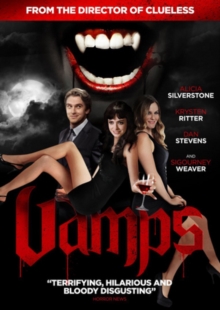 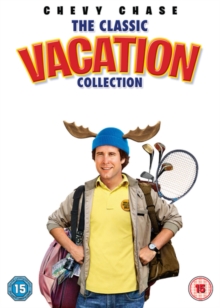 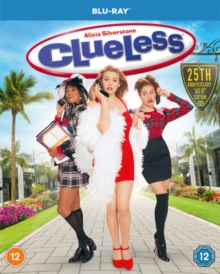