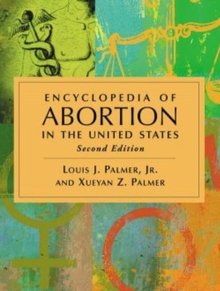 Encyclopedia of Abortion in the United States Paperback / softback

This now revised and updated encyclopedia comprehensively covers abortion from the founding of the nation through 2007.

Since the publication of the first edition, the Supreme Court has issued a number of important opinions on abortion, such as the approval of a federal ban on partial-birth abortion in Gonzales v.

Carhart. Along with new entries on these events and other topics, the second edition is also enhanced by more than 40 photographs and more than 300 charts and graphs.The roles of the Supreme Court and other judicial and legislative bodies are covered in great detail.

Entries focus on the "voting" position taken by every Supreme Court justice who has ever participated in an abortion decision; provide the actual abortion laws of each state; and summarize individual statutes to help nonspecialist readers understand the laws. Many entries focus on the social, religious, or moral arguments surrounding abortion and identify and describe the leading pro-life and pro-choice abortion organizations.

There are entries summarizing the major lawful or unlawful activities that have occurred in support or protest of abortion. Medical issues related to abortion are fully covered: modern contraceptive devices, different methods of abortion, the gestational development of the human fetus, embryonic cloning, assisted reproductive technology, surrogacy, and embryonic/fetal stem cell research. 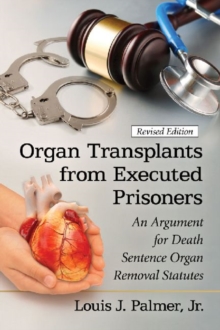