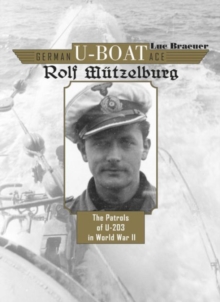 German naval officer Rolf Mutzelburg was one of the outstanding figures of the WWII German U-boat arm.

After obtaining regular successes against the North Atlantic convoys during his first four missions, he found new victims directly along the shores of Canada.

Mutzelburg received the highest decorations of the period and became one of the top U-boat aces.

Furthermore, he shared with Adalbert Schnee, Teddy Suhren, and Erich Topp, the rare privilege of being affectionately nicknamed by Admiral Doenitz as "The Four Aces." The discovery of a photo album from a U-203 crew member, complemented by images sourced at the U-Boat Archive at Cuxhaven, allows us to illustrate the astonishing history of this U-boat with 240 photographs and documents.

The eleven combat missions of U-203 are precisely described thanks to numerous maps and sketches and the complete translation of its logbook. 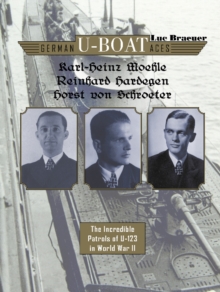 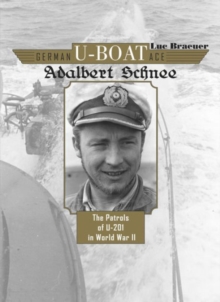 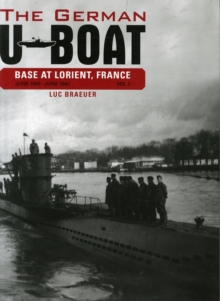 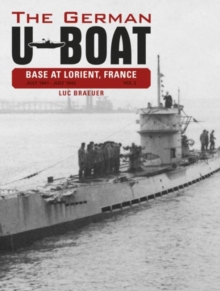