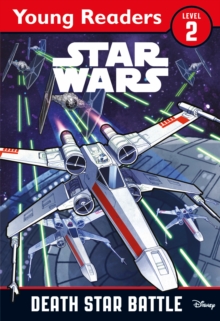 Ideal for kids aged 5 + who are just starting out on their quest to become independent readers. What could be a better way to introduce young minds to the joys of reading than with a little help from R2-D2, C-3PO, Luke Skywalker, Princess Leia, and Han Solo? This red book band, level 1 early reader retells classic scenes from the Star Wars saga Join the Rebel Alliance in their desperate battle against the Empire's ultimate battlestation, the Death Star! Have you collected all of the Star Wars Young Readers? Escape from Darth Vader Use the Force! Ewoks Join the Fight Rescue from Jabba's Palace. Finn & The First Order Rey Meets BB-8 Death Star Battle Finn and Poe Team Up! 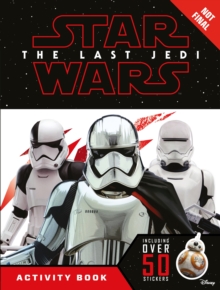 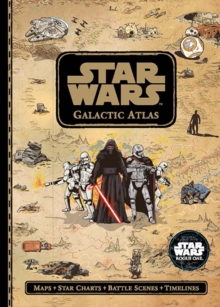 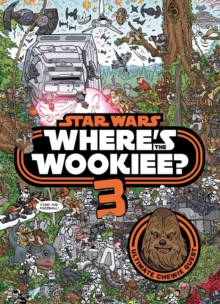 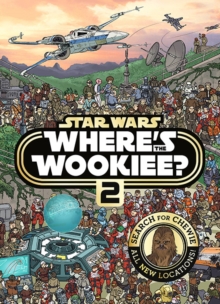