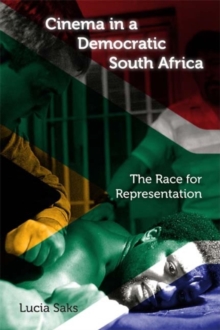 Cinema in a Democratic South Africa : The Race for Representation Paperback / softback

Part of the New Directions in National Cinemas series

Lucia Saks uses South African cinema as a lens through which to view cultural changes resulting from the end of apartheid in 1994.

She examines how media transformed the meaning of race and nation during this period and argues that, as apartheid was disbanded and new racial constructs allowed, South Africa quickly sought a new mode of representation as a way to distance itself from the violence and racism of the half-century prior, as well as to demonstrate stability amid social disruption.

This rapid search for a new way to identify and portray itself is what Saks refers to as the race for representation.

She contextualizes this race in terms of South African history, the media, apartheid, sexuality, the economy, community, early South African cinema, and finally speculates about the future of "counter-cinema" in present-day South Africa.

Also in the New Directions in National Cinemas series   |  View all 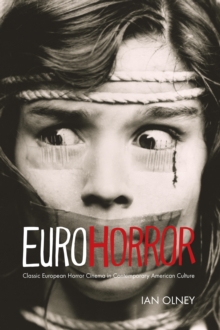 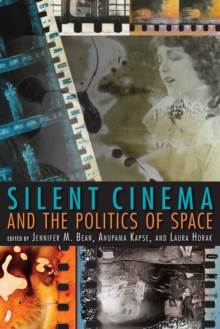 Silent Cinema and the Politics of Space 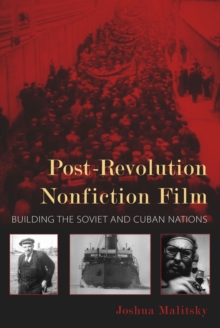 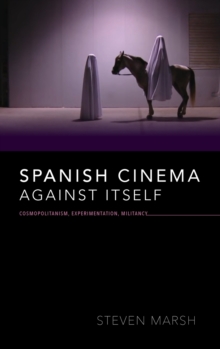 Spanish Cinema against Itself