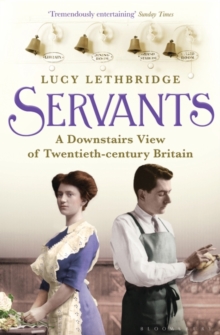 Servants: A Downstairs View of Twentieth-century Britain is the social history of the last century through the eyes of those who served.

From the butler, the footman, the maid and the cook of 1900 to the au pairs, cleaners and childminders who took their place seventy years later, a previously unheard class offers a fresh perspective on a dramatic century.

Here, the voices of servants and domestic staff, largely ignored by history, are at last brought to life: their daily household routines, attitudes towards their employers, and to each other, throw into sharp and intimate relief the period of feverish social change through which they lived.

Sweeping in its scope, extensively researched and brilliantly observed, Servants is an original and fascinating portrait of twentieth-century Britain; an authoritative history that will change and challenge the way we look at society. 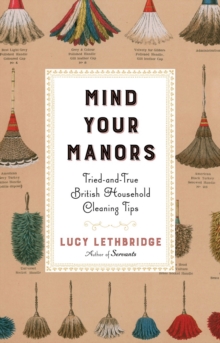 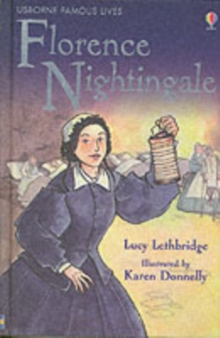 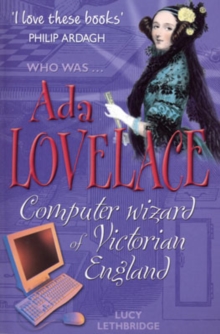 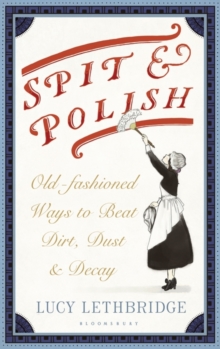