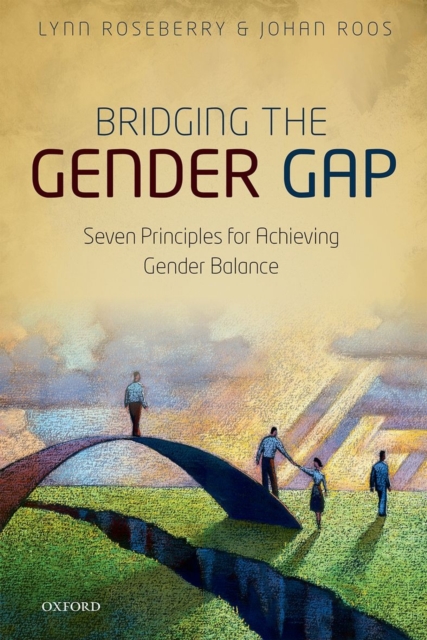 Despite decades of efforts to promote gender equality, most leadership positions in business, politics, education, and even NGOs are occupied by men, and most people still work in occupations dominated by one sex.

This book argues that gender imbalances in leadership and occupations are not simply a moral issue or an economic issue, but a governance issue.

Gender imbalances persist in large part because the very people with the authority and influence to do something about them know very little about gender and how it works in their organizations and in society at large.

Gender imbalanced governance is an expression of entrenched ideas about masculinity and femininity that lead to poor decision making. Improving the quality of governance requires action to counteract the main justifications for the status quo.

Based on interviews and conversations with leaders and managers in Europe and the United States, the book presents seven of the most common explanations for persistent gender imbalances and shows how they are based on common stereotypes and myths about men's and women's abilities and preferences.

This book provides a guided tour of current research about gender from a multi-disciplinary perspective.