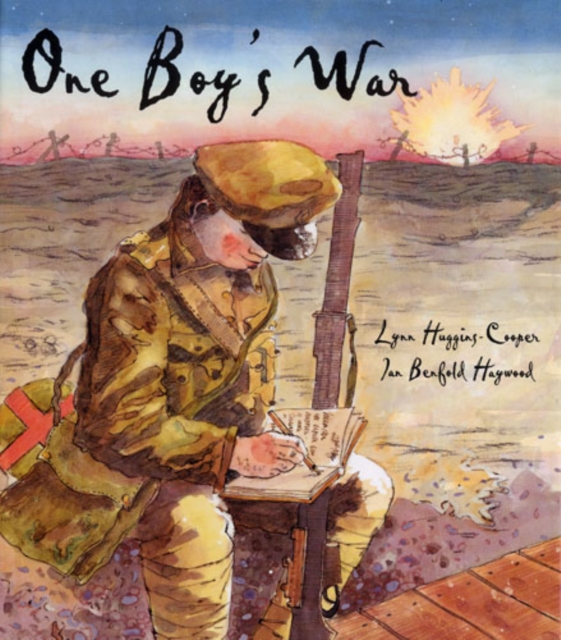 A young soldier's honest portrayal, told through letters home and a frank journal, of his enthusiasm for the 1914 recruitment campaign, and joining up - followed by the disillusionment and degradation of soldiering in the trenches of World War I.

Sixteen-year-old Sydney is overwhelmed by the excitement of the 1914 recruitment campaigns and the bravado of men leaving for the Great War.

Bursting with enthusiasm, he runs away to join up, but soon finds himself a long way from home in a frontline trench where reality - and the rats - begin to bite.

Told through Sydney's optimistic letters home and his journal, this is his honest portrayal of the disillusionment and degradation of life and death in the trenches of World War I. 'Find room for this indictment of the First World War' - Bookseller 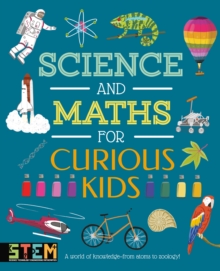 Science and Maths for Curious Kids 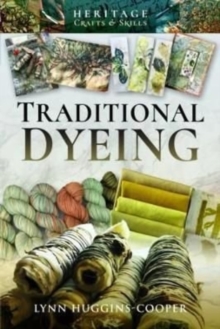 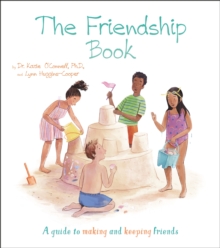 The Friendship Book: A Guide to Making and Keeping Friends 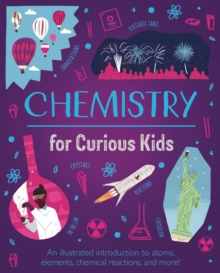