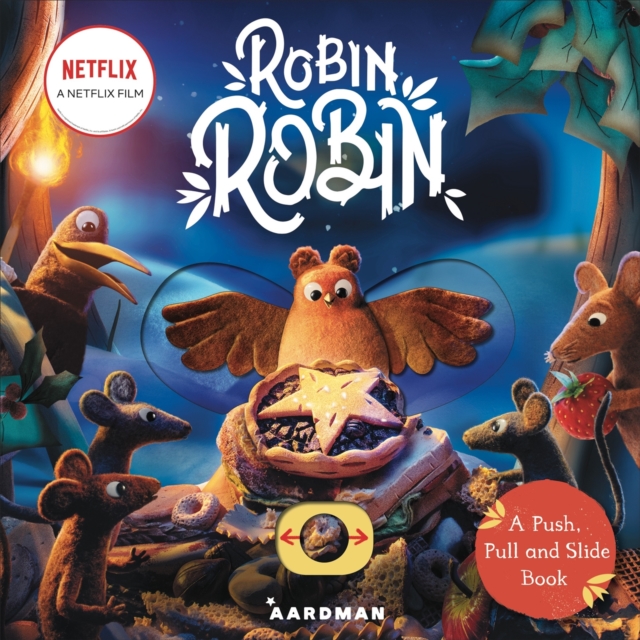 Robin Robin: A Push, Pull and Slide Book Board book

Push, pull and slide the moving mechanisms to follow Robin on her Christmas adventure!Robin's a bird, with mouse sisters and brothers. Sometimes she feels that she's not like the others . . . Join Robin as she sets off to prove she can be a really good mouse, just like the rest of her family!

Move the push, pull and slide mechanisms on every spread to bring the story to life.

Flap Robin's wings, play hide-and-seek with the mice, and help Robin and Magpie grab the golden Christmas star!Robin Robin is the Oscar-nominated Netflix film from Aardman Animations, creators of Wallace & Gromit, Shaun the Sheep, and Morph.

This heartwarming story features a cast of unforgettable characters including a treasure-hunting magpie (Richard E.

Grant) and a thoroughly villainous cat (Gillian Anderson), and is perfect for the festive season and beyond. For older fans, check out the picture book adaptation Robin Robin: The Official Book of the Film, available now. 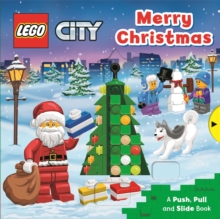 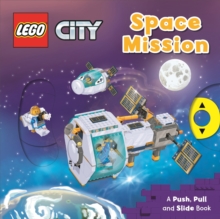 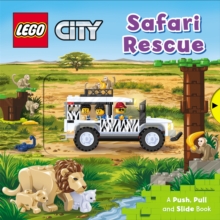 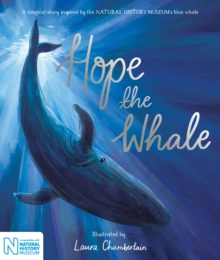