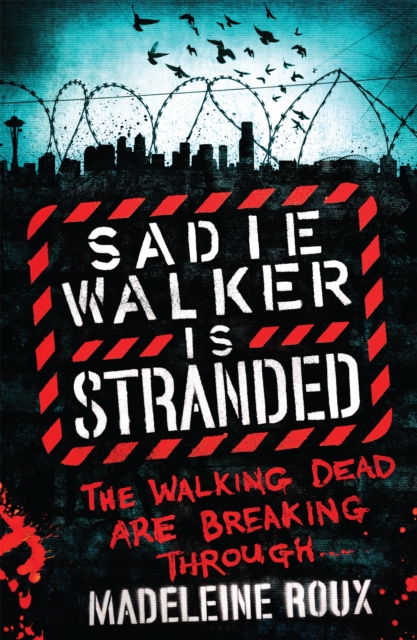 Sadie Walker fights for survival as the undead close in... In the months since The Outbreak, Seattle has become a walled citadel - the Infected are kept at bay but the city is rife with kidnappings, religious cults and black-market dealings. And things are about to get much, much worse. A group of frustrated religious fanatics, the 'Repopulationists', destroy part of the wall and zombies swarm the city.

Devastated by the brutal kidnapping of her nephew, illustrator Sadie Walker flees Seattle with her best friend Andrea and secures passage on a boat with no destination.

The ragtag bunch aboard the ship are thrown ashore by a storm and stumble across what appears to be a thriving survivors camp.

The shipwrecked group, relived to find food, shelter and friendship, relax into the rhythm of the community's existence.

But then people start to disappear... 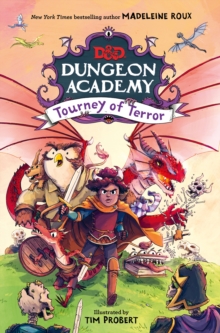 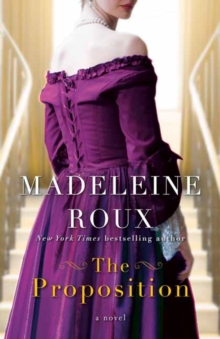 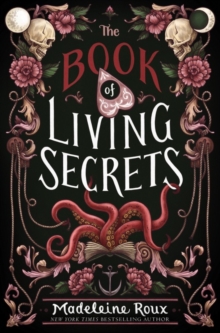 The Book of Living Secrets 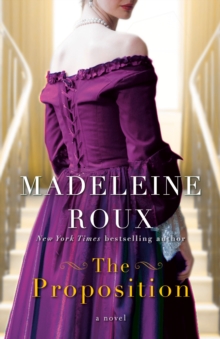