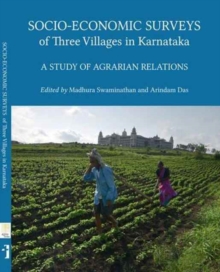 In 2005, the Foundation for Agrarian Studies (FAS) initiated the Project on Agrarian Relations in India (PARI), with the aim of studying village-level production, production systems and livelihoods, and the socio-economic characteristics of different strata of the rural population by means of detailed village surveys.

The present volume is the third in a series of field reports on surveys conducted by FAS in three villages in Karnataka: Alabujanahalli in Mandya district, Siresandra in Kolar district, and Zhapur in Gulbarga district.

A census survey was conducted in the three selected villages.

A unique feature of these surveys is the estimation of household incomes based on detailed information on income from crop production, animal resources, agricultural and non-agricultural wage labor, salaries, business and trade, rent, interest earnings, pensions, remittances, scholarships and other sources. The two previous volumes in the series, Socio-Economic Surveys of Three of Three Villages in Andhra Pradesh: A Study of Agrarian Relations and Socio-Economic Surveys of Two Villages in Rajasthan: A Study of Agrarian Relations, have already appeared from Tulika Books.

Also by Madhura Swaminathan   |  View all 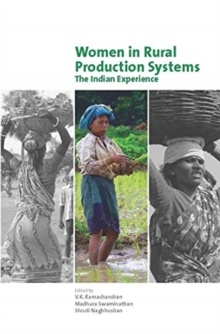 Women in Rural Production Systems - The... 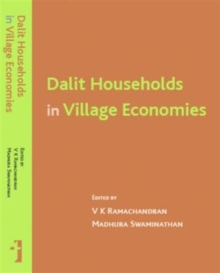 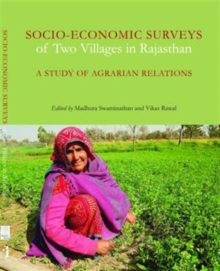 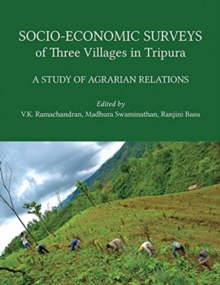