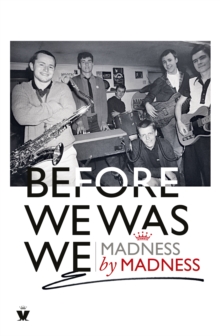 Before We Was We : Madness by Madness Hardback

The first official book by Madness. In Before We Was We Madness tell us how they became them.

A story of seven originals, whose collective graft, energy and talent took them from the sweaty depths of the Hope and Anchor's basement to the Top of the Pops studio. In their own words they each look back on shared adventures.

Walking in one another's footsteps by day and rising up through the city's exploding pub music scene by night.

Before We Was We is irreverent, funny and full of character. 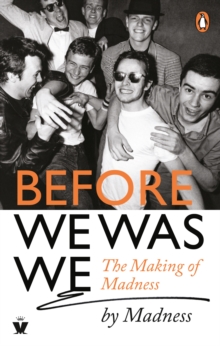 Before We Was We 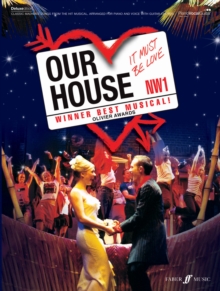