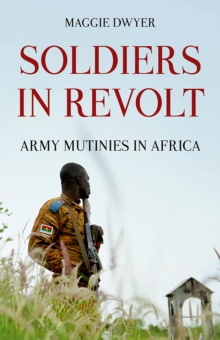 Soldiers in Revolt examines the understudied phenomenon of military mutinies in Africa. Through interviews with former mutineers in Sierra Leone, Burkina Faso, and The Gambia, the book provides a unique and intimate perspective on those who take the risky decision to revolt. This view from the lower ranks is key to comprehending the internal struggles that can threaten a military's ability to function effectively. Maggie Dwyer's detailed accounts of specific revolts are complemented by an original dataset of West African mutinies covering more than fifty years, allowing for the identification of trends. Her book shows the complex ways mutineers often formulate and interpret their grievances against a backdrop of domestic and global politics. Just as mutineers have been influenced by the political landscape, so too have they shaped it. Mutinies have challenged political and military leaders, spurred social unrest, led to civilian casualties, threatened peacekeeping efforts and, in extreme cases, resulted in international interventions. Soldiers in Revolt offers a better understanding of West African mutinies and mutinies in general, valuable not only for military studies but for anyone interested in the complex dynamics of African states. 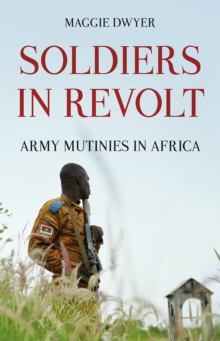