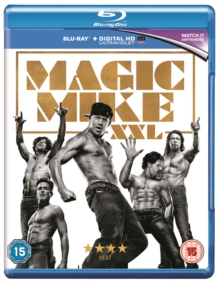 Channing Tatum returns as the male stripper known as Magic Mike in this comedy drama sequel directed by Gregory Jacobs, who produced the first movie.

Three years previously Mike left the stripping world behind but he decides to do one final show alongside the last members of the Kings of Tampa.

They travel to Myrtle Beach to give a knockout performance featuring new moves.

On the way they reunite with old friends and meet some new people, learning to move on from past events as they do so. 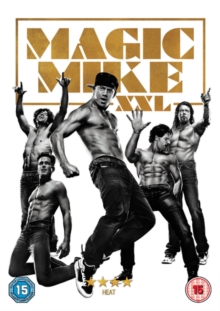