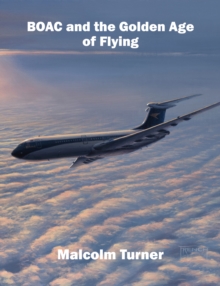 The book BOAC AND THE GOLDEN AGE OF FLYING grew from a Facebook group that Malcolm Turner started in April 2018. "I had seen a number of groups devoted to other airlines past and present and wondered why no-one had started one for BOAC.

Finally, I decided to start one myself, and was astonished at how many people not only remembered an airline which disappeared forty-five years ago, they still felt as much nostalgia for it as I did."The group now has more than 2,000 members, many of whom worked for BOAC and all of whom think it stood for something exceptional.

The relatively short period during which BOAC existed, 1940 to 1974, coincided with what is sometimes known as the Golden Age of Flying. Not so much a history of BOAC, although history obviously comes into it, but more a celebration of an era which will never return.

In our times air travel has become much safer, much cheaper, but infinitely less glamorous.

This book recalls the days when flying was thought to be so exotic that major Hollywood movies were set entirely in airport departure lounges. REVIEWS:"Fantastic book... Highly recommended!" Captain Thomas Scott Cooper, United Airlines, Temecula. "Bravo on this super achievement!" Geoffrey Weill, New York. "Very nice publication. Well done." Nigel Maddock, Kilsyth. "A beautiful book, be very proud!" William Bird, Norwich. "A great read and some super photos." Vikki Ball, Brixham. "A fantastic and priceless treasure!" Peter Brown, Church Crookham. "Absolutely superb!" Ray Howell, Portsmouth. "It brought back so many happy memories not only of joining BOAC, but being chosen to fly on the VC10 and Boeing 707." John Callaway, Wantage. "A beautiful book and content rich... if you are into your BOAC, get this book before they all go! 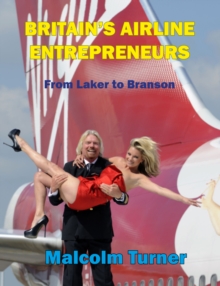 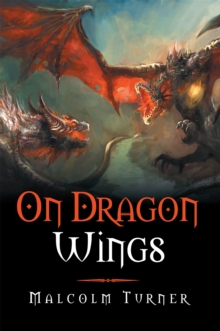