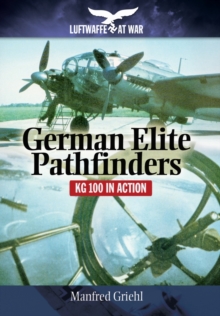 Flying as an elite element of the Luftwaffe's bomber forces, KG 100 (Wiking) saw action throughout Europe and flew mission after mission against targets as diverse as the Suez Canal and Moscow.

In 1940 the unit took part in the Norwegian campaign and, a year later, was involved in the bombing of Moscow.

Operations continued in the west with anti-shipping operations and in the east with operations in the Crimea and in support of besieged Germans in Stalingrad.

Whether bombing or pathfinding, KG 100 excelled at dangerous missions in all kinds of conditions and its reputation was such that it was the first unit to fly air-to-surface guided missile attacks against Allied shipping.

Also by Manfred Griehl   |  View all 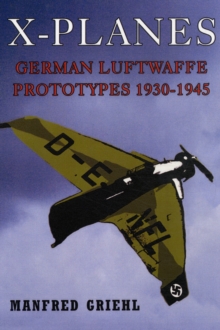 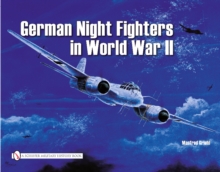 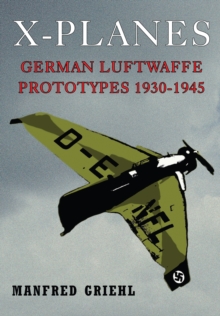 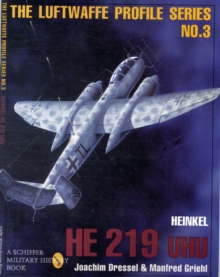