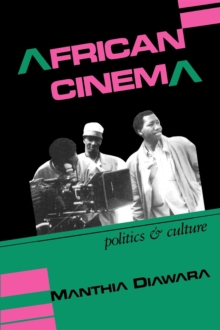 "Manthia Diawara is quite simply the best critic (in any language) currently writing on African cinema." -Robert Stam"Diawara has produced a useful history, a cogent analysis, and, in his arguments on how African cinema should develop, an undoubtedly controversial book." -Studies in Popular Culture"This is a good, solid and reliable history of filmmaking on the African continent, beginning with colonial production and moving on to independent filmmaking . . . an important and welcome reference source." -Classic Images"Diawara's work is comprehensive, based on rigorous research and sound analyses . . . it aptly illustrates the intricate correlations between politics, economics and culture." -Black Film Review"In a relatively new field of historical 'film theory', African Cinema: Politics and Culture will become indispensable." -The Year's Work in Critical and Cultural Theory, Vol. 1-3, 1996Drawing on political science, economics, history, and cultural studies, Diawara provides an insider's account of the development and current status of African cinema.

He discusses such issues as film production and distribution, and film aesthetics from the colonial period to the present. 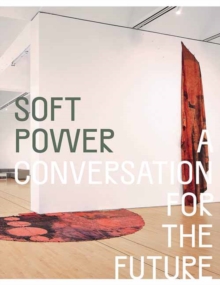 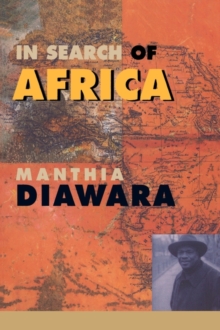 In Search of Africa 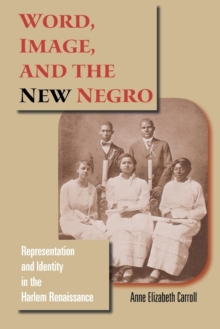 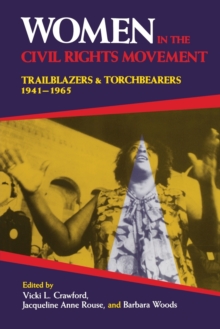 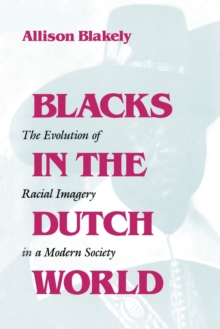 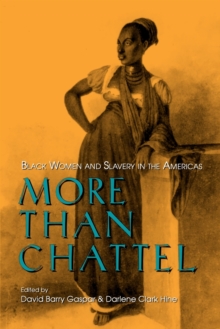