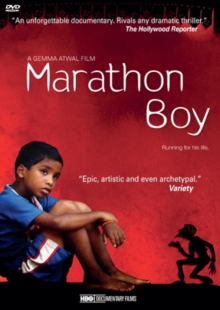 Documentary about the youngest marathon runner in the world.

Four-year-old Indian boy Budhia Singh was saved from a life of poverty by judo instructor and orphanage owner Biranchi Das who began coaching the youngster in long-distance running when he showed his talent for the sport.

Budhia became something of a national hero as he completed races of up to 40 miles but when he collapsed after one of his runs, allegations of child abuse arose against Das.

The film follows the runner and his mentor over a five-year period, capturing their ups and downs and the controversy surrounding them.