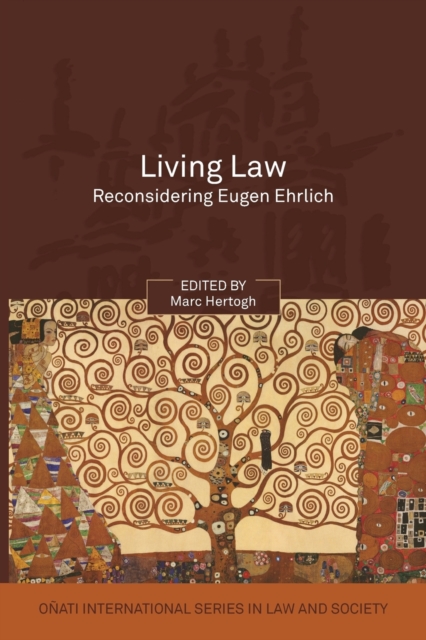 Part of the Onati International Series in Law and Society series

This collection of essays is the first edited volume in the English language which is entirely dedicated to the work of Eugen Ehrlich.

Eugen Ehrlich (1862-1922) was an eminent Austrian legal theorist and professor of Roman law.

He is considered by many as one of the 'founding fathers' of modern sociology of law.

Although the importance of his work (including his concept of 'living law') is widely recognised, Ehrlich has not yet received the serious international attention he deserves.

Therefore, this collection of essays is aimed at 'reconsidering' Eugen Ehrlich by bringing together an interdisciplinary group of leading international experts to discuss both the historical and theoretical context of his work and its relevance for contemporary law and society scholarship.

This book has been divided into four parts. Part I of this volume paints a lively picture of the Bukowina, in southeastern Europe, where Ehrlich was born in 1862.

Moreover it considers the political and academic atmosphere at the end of the nineteenth century. Part II discusses the main concepts and ideas of Ehrlich's sociology of law and considers the reception of Ehrlich's work in the German speaking world, in the United States and in Japan.

Part III of this volume is concerned with the work of Ehrlich in relation to that of some his contemporaries, including Roscoe Pound, Hans Kelsen and Cornelis van Vollenhoven.

Part IV focuses on the relevance of Ehrlich's work for current socio-legal studies.

This volume provides both an introduction to the important and innovative scholarship of Eugen Ehrlich as well as a starting point for further reading and discussion.

Also in the Onati International Series in Law and Society series 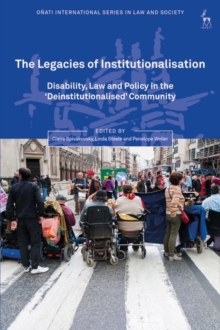 The Legacies of Institutionalisation 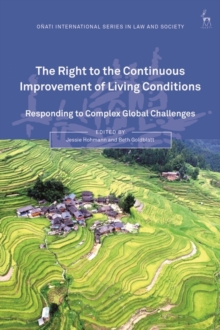 The Right to the Continuous Improvement of Living Conditions 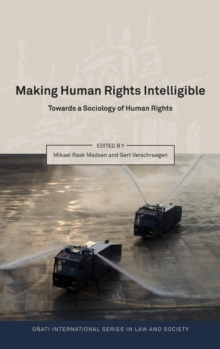 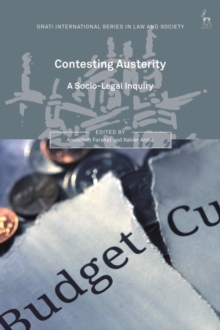