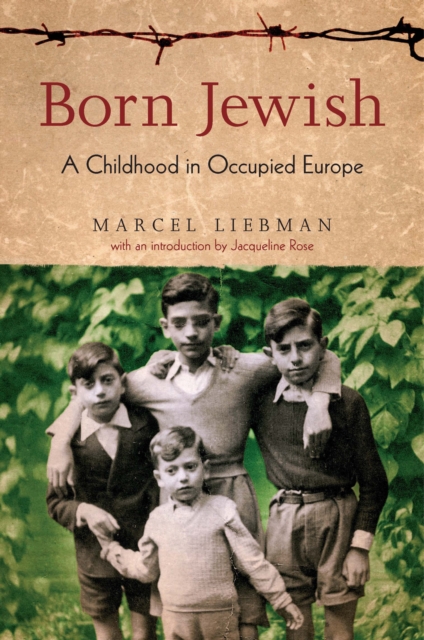 Translated by Liz HerronIntroduced by Jacqueline Rose This fierce memoir is both elegiac and indicting.

Marcel Liebman's account of his childhood in Brussels under the Nazi occupation explores the emergence of his class-consciousness against a background of resistance and collaboration.

He documents the internal class war that has long been hidden from history--how the Nazi persecution exploited class distinctions within the Jewish community, and how certain Jewish notables collaborated in a systematic program of denunciation and deportation against immigrant Jews who lacked the privileges of wealth and citizenship.

An eminent anti-Zionist and Marxist, Liebman tells the story of his family's struggle to survive in the face of persecution, terror and constant evasion, an existence observed with acuity, humor and lyricism.