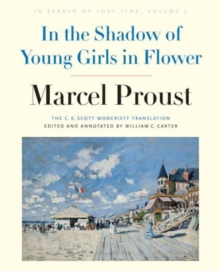 In the Shadow of Young Girls in Flower : In Search of Lost Time, Volume 2 Paperback / softback

Part of the In Search of Lost Time (YALE) series

Edited and annotated by leading Proust scholar William Carter, In the Shadow of Young Girls in Flower is the second volume of one of the twentieth century's great literary triumphs. It was this volume that won the Prix Goncourt in 1919, affirming Proust as a major literary figure and dramatically increasing his fame.

Here the narrator whose childhood was reflected in Swann's Way moves further through childhood and into adolescence, as the author brilliantly examines themes of love and youth, in settings in Paris and by the sea in Normandy.

The reader again encounters Swann, now married to his former mistress and largely fallen from high society, and meets for the first time several of Proust's most memorable characters: the handsome, dashing Robert de Saint-Loup, who will become the narrator's best friend; the enigmatic Albertine, leader of the "little band" of adolescent girls; the profoundly artistic Elstir, believed to be Proust's composite of Whistler, Monet, and other leading painters; and, making his unforgettable entrance near the end of the volume, the intense, indelible Baron de Charlus. Permeated by the "bloom of youth" and its resonances in memories of love and friendship, In the Shadow of Young Girls in Flower takes readers into the heart of Proust's comic and poetic genius.

As with Swann's Way, Carter uses C. K. Scott Moncrieff's beloved translation as the basis for this annotated and fully revised edition.

Carter corrects long-standing errors in Scott Moncrieff's otherwise superlative translation, bringing it closer than ever to the spirit and style of Proust's original text-and reaching English readers in a way that the Pleiade annotations cannot.

Insightful and accessible, Carter's edition of Marcel Proust's masterwork will be the go-to text for generations of readers seeking to understand Proust's remarkable bygone world.

Also by Marcel Proust   |  View all 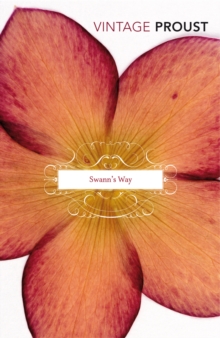 In Search Of Lost Time Vol 1 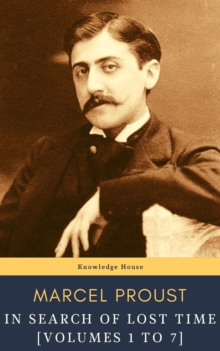 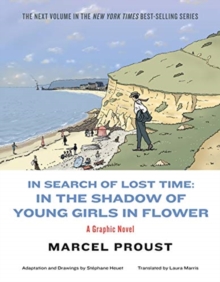 In Search of Lost Time 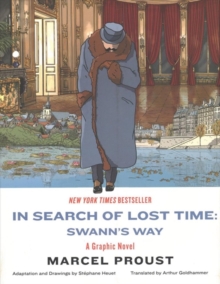