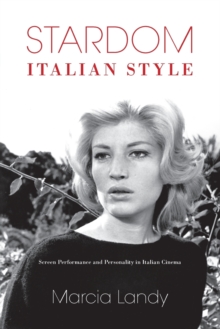 Marcia Landy examines the history of Italian celebrity culture and ponders the changing qualities of stardom in the 20th and 21st centuries.

She considers the historical conditions for the rise of stardom in the context of various media, from the silent era to contemporary media, tracking how stardom shapes national and international identities. The phenomenon of the diva in the early European cinema, the invention of new stars in the sound cinema, the postwar impact on stardom through the introduction of changing forms of narration in popular genres, and the contributions to the changing faces of stardom through the films and the personas of such auteurs as Rosselini, Visconti, Fellini, and Pasolini are examined in Stardom, Italian Style.

Landy's genealogy of Italian star images identifies their connections to social history, landscape and geography, conceptions of femininity and masculinity, the physical and virtual body, regionalism, technology, and leisure.

Also by Marcia Landy   |  View all 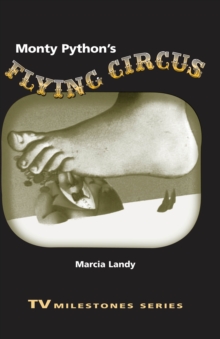 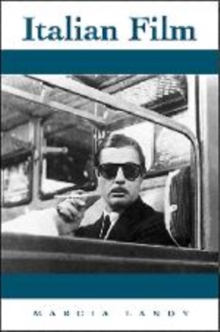 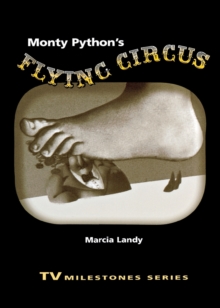 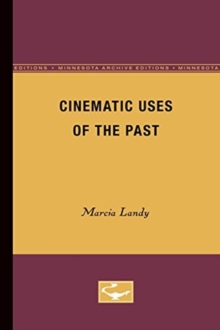 Cinematic Uses of the Past