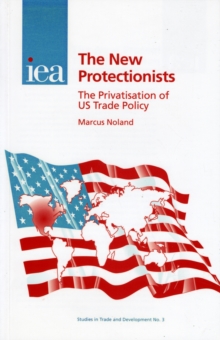 New Protectionists : The Privatisation of US Trade Policy Hardback

For half a century the US Congress effectively evaded its constitutional duty by allowing the US President to take the lead in the formulation of trade policy.

The result was a system which avoided the danger of log-rolling exercises when setting tariffs.

It facilitated the growth of trade and thus encouraged economic growth and rising living standards.

For some, however, the system has shown signs of fragmentation arising from new pressures and challenges and is producing policy outcomes that lack coherence and rationale.

New pressures include demands for trade protection arising from America's mounting trade deficit, as well as jolts to the system caused by the struggle to create a North America Free Trade Agreement.

More recently, new demands largely unrelated to trade have perversely affected the policy as non-governmental organisations have demanded a role in its formulation, including those concerned with environmental, social and labour issues.

To a significant extent they have effectively 'privatised' the policy process.

Moreover, the US government has increasingly used trade policy for non-trade purposes - principally as a tool of foreign and security policy. The pro-liberalisation forces within Congress and the administration have been comprehensively outplayed.

In the absence of political leadership and a greater public awareness of the issues at stake the stage is set for the still greater abuse of trade policy by narrow special interest groups in pursuit of particularist ends.

In the circumstances, the best that can be hoped for may be a series of international agreements which could constrain the abuse of US domestic policy formulation.

But even this will require greater courage and resolve by the advocates of free trade than has recently been shown.

Also by Marcus Noland   |  View all 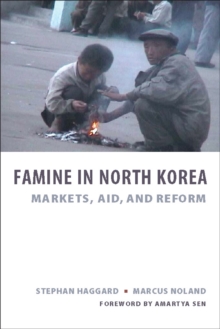 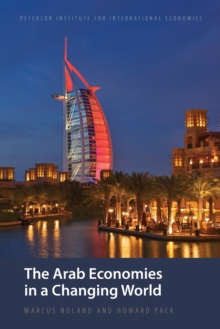 The Arab Economies in a Changing World 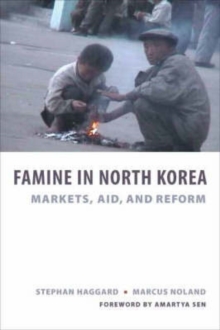 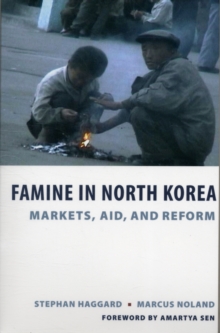