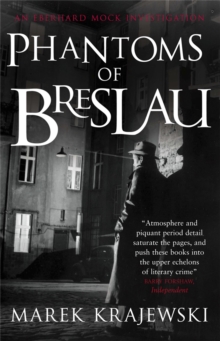 It is 1919 in Breslau. The hideously battered bodies of four young sailors are discovered on an island in the River Oder.

When Criminal Assistant Mock arrives at the scene to investigate, he discovers a note addressed to him, asking him to confess his sins and to become a believer.

As he endeavours to piece together the elements of this brutal crime, Mock combs the brothels and drinking dens of Breslau and is drawn into an insidious game: it seems that anyone he questions during the course of the investigation is destined to become the murderer's next victim.

Ultimately he uncovers a secret society which has the Inspector himself clearly in its sights.

Phantoms of Breslau confirms Criminal Assistant Mock as surely the most outrageous and original detective in crime fiction.

Also by Marek Krajewski   |  View all 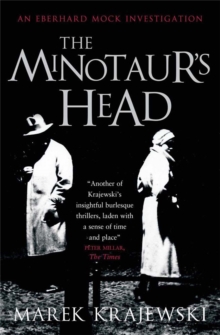 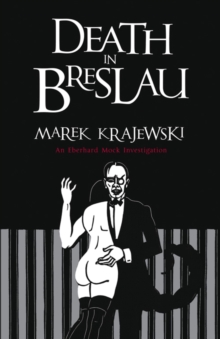 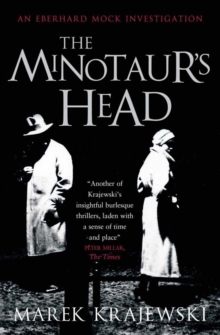 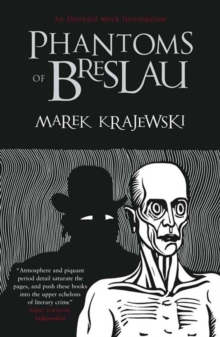