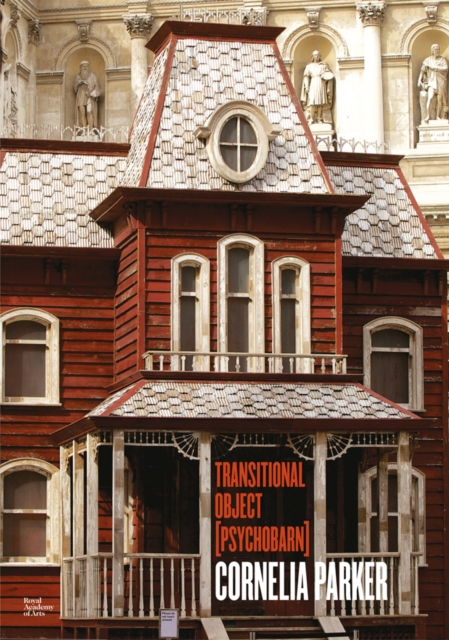 In October 2018 Cornelia Parker's Transitional Object (PsychoBarn) lands in the courtyard of the Royal Academy of Arts, London.

This meticulous and unsettling installation - first shown on the roof of The Metropolitan Museum of Art against the skyline of New York's Central Park - is half stage set, half sculpture.

The work, which draws on archetypal images of American culture such as the red barn and the infamous Bates motel from Alfred Hitchcock's Psycho, will now be seen against a backdrop of Burlington House's neoclassical buildings. Cornelia Parker was elected a Royal Academician in 2009.

She has since had solo shows at the Whitworth Gallery, Manchester, and the Frith Street Gallery, London.

She is well known for her installations, including Cold Dark Matter: An Exploded View (1991), a reconstruction of an exploded shed, which now forms part of Tate's collection. Generously illustrated with supporting imagery and installation shots, this book comprises a conversation with the artist and a text on the work's installation in London. Transitional Object (PsychoBarn) will be on display in the courtyard of the Royal Academy of Arts, London, from October 2018 to March 2019. 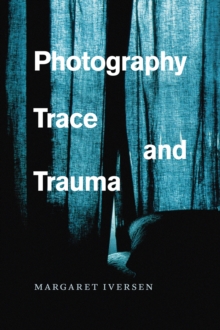 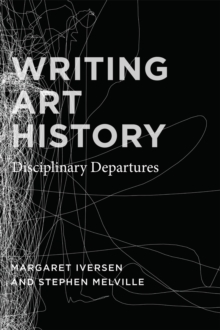 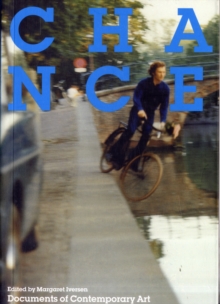 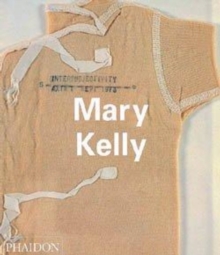