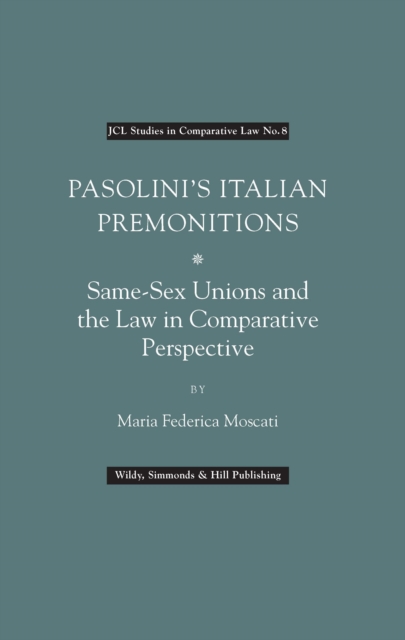 Part of the JCL Studies in Comparative Law series

This book considers legal, procedural, and social aspects of the development of the phenomena of same-sex unions and their disputes across a broad range of jurisdictions over the past three decades.

It offers a comparative analysis within the discourses of family law, anchoring that analysis in an empirical account of relevant developments, and the controversies surrounding them, in Italy.

The study focuses on Italy as a revealing case-study of the issues, because it is a jurisdiction where the arguments for and against legal recognition of same-sex unions have been put forward within a particularly close relationship between legal developments, culture, social values (including religion) and political interests.

From that empirical focus, the book proceeds to a comparative study, analysing effects and consequences of same-sex unions and disputes in other selected jurisdictions, and showing the manner in which law and society, including religion, have influenced each other in this area. The study argues that legal recognition of same-sex unions is not a manifestation of tolerance but rather is a development within society and its law depending on several cultural factors.

It emphasises that same-sex unions have long been part of family law in many cultures around the world.

Despite their importance, the sometimes long-established accounts of same-sex unions and disputes have been an almost completely neglected area of study in comparative family law.

The reason for such neglect of practices and discourses lies mainly in the methodology used in comparative family law. In order to reach these conclusions, and underpinning the comparative aspects of the study, this book draws upon not only legal, but also anthropological analysis of social values, religious attitudes, and law regarding same-sex unions and disputes.

Also in the JCL Studies in Comparative Law series 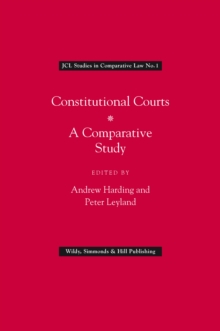 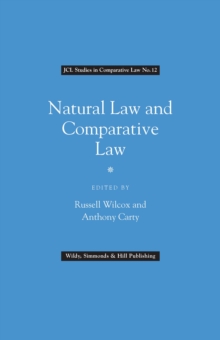 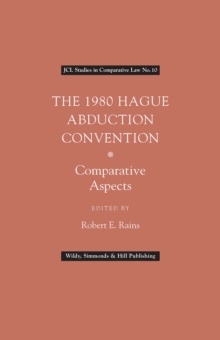 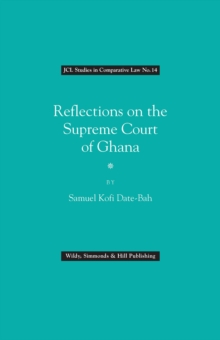 Reflections on the Supreme Court of Ghana 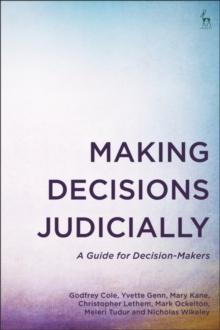 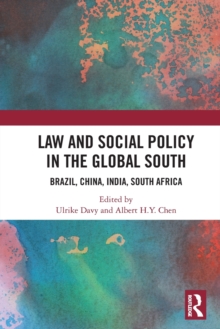 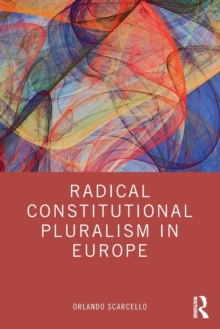 Orlando (Postdoctoral Fellow in Law at the University of Le Scarcello 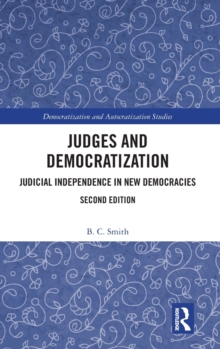