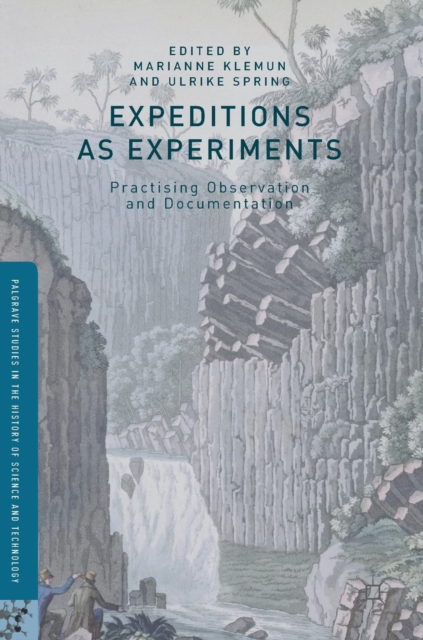 This collection focuses on different expeditions and their role in the process of knowledge acquisition from the eighteenth century onwards.

It investigates various forms of scientific practice conducted during, after and before expeditions, and it places this discussion into the scientific context of experiments.

In treating expeditions as experiments in a heuristic sense, we also propose that the expedition is a variation on the laboratory in which different practices can be conducted and where the transformation of uncertain into certain knowledge is tested.

The experimental positioning of the expedition brings together an ensemble of techniques, strategies, material agents and social actors, and illuminates the steps leading from observation to facts and documentation. 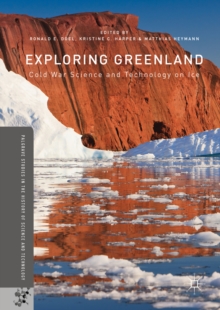 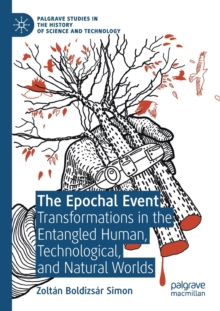 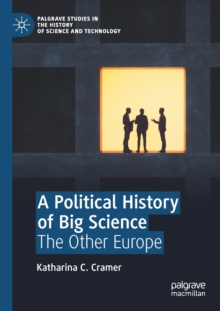 A Political History of Big Science 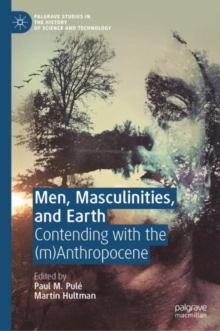