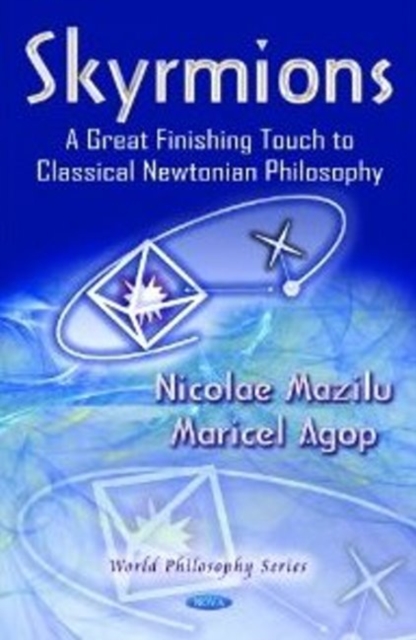 This book continues the classical Newtonian theory in both its initial spirit and the spirit of general relativity.

It throws a bridge between classical Newtonian theory of forces and some contemporary concepts of the atomic, nuclear and particle theories.

This book takes the Skyrme theory of nuclear matter mainly from the point of view that it allows the initial analogy between the atomic edifice and the solar system in all details.

Especially important is the detail that the atomic nucleus works exactly like the Sun, and they can be described in the same way.

Based on this unitary description, the authors go further on, in showing that the Skyrme theory is the only theory naturally suited for the explanation of structure of nuclear matter.

Thus it should be actually a classical theory, inasmuch as it simply carries over into microcosmos the very Newtonian theory of forces extracted from the planetary Keplerian synthesis of celestial motions.

By this the problem of structure of the nucleus becomes actually a problem of classical physics.