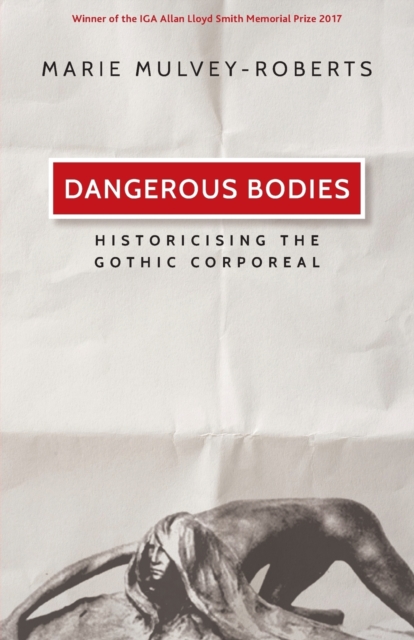 Through an investigation of the body and its oppression by the church, the medical profession and the state, Dangerous bodies reveals the actual horrors lying beneath fictional horror in settings as diverse as the monastic community, slave plantation, operating theatre, Jewish ghetto and battlefield trench.

It provides original readings of canonical Gothic literary and film texts including The Castle of Otranto, The Monk, Frankenstein, Dracula and Nosferatu.

This collection of dangerous bodies is traced back to the effects of the English Reformation, Spanish Inquisition, French Revolution, Caribbean slavery, Victorian medical malpractice, European anti-Semitism and finally warfare.

The endangered or dangerous body lies at the centre of the clash between victim and persecutor and has generated tales of terror and narratives of horror, which function to either salve, purge or dangerously perpetuate such oppositions. -- . 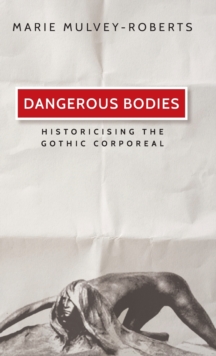 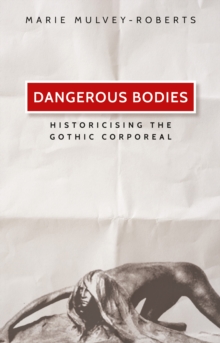 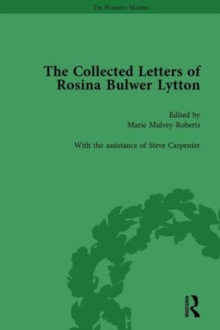 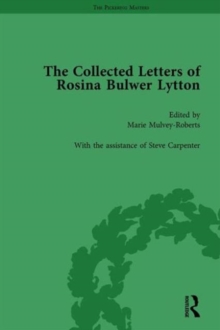