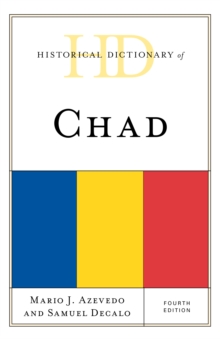 Part of the Historical Dictionaries of Africa series

Having achieved its independence from France in 1960, Chad has run into a serious crises of national building, which have continued to haunt it to the present day, making it one of the poorest and most politically unstable countries on the globe.

Chad is a country with sharp geographic and climatic contrasts that puzzle and fascinate the visitor, displaying first a monotonous but majestic portion of the Saharan Desert in the north, punctuated by plains and high altitudes displayed by the Tibesti mountains, where the highest point, Emi Koussi, reaches 11,204 ft.; the middle Central Sahelian zone, where pastoral transhumance lifestyle predominates but where and nut cultivation and harvesting is possible; and an endowed southern tropical zone where the forest and the savanna meet, blessed by several long-running rivers, most notably, the Logone and the Chari that empty their waters into centuries-old Lake Chad.

Even though things in Chad seem to have improved during the past 10 years, most observers agree that the path to peace, reconstruction, and economic progress is still long and arduous. This fourth edition of Historical Dictionary of Chad contains a chronology, an introduction, appendixes, and an extensive bibliography.

This book is an excellent resource for students, researchers, and anyone wanting to know more about Chad. 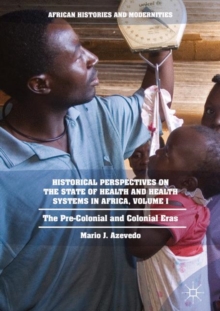 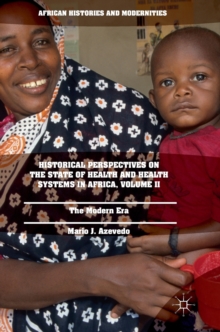 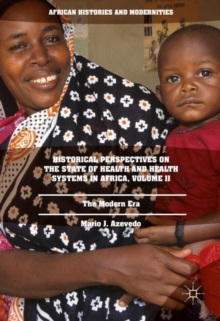 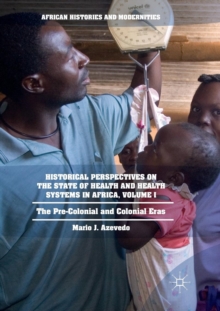 Also in the Historical Dictionaries of Africa series   |  View all 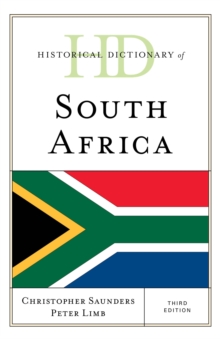 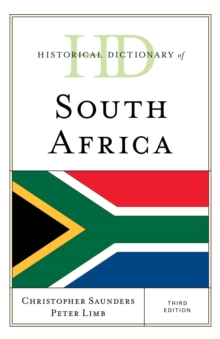 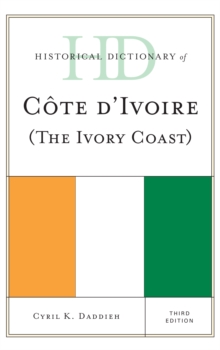 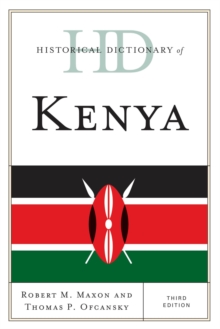