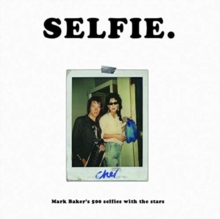 Mark Baker first started collecting selfies with the stars way back in the Sixties.

Now his collection numbers more than 500 images and is still growing!

Many of his images are irreplaceable as the subjects are no longer with us.

This amazing collection is probably the greatest set of star selfies in the world! 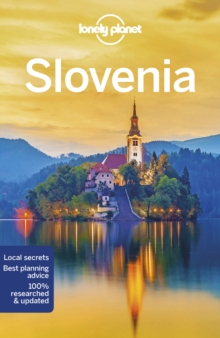 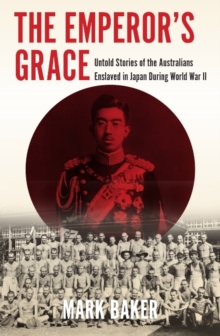 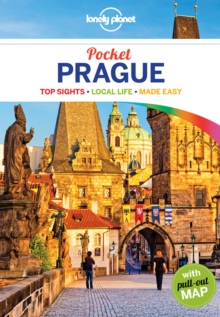 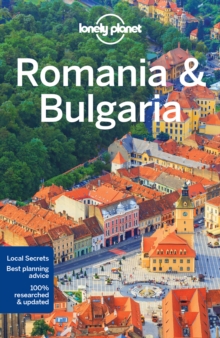