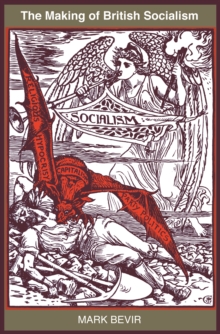 The Making of British Socialism provides a new interpretation of the emergence of British socialism in the late nineteenth century, demonstrating that it was not a working-class movement demanding state action, but a creative campaign of political hope promoting social justice, personal transformation, and radical democracy.

Mark Bevir shows that British socialists responded to the dilemmas of economics and faith against a background of diverse traditions, melding new economic theories opposed to capitalism with new theologies which argued that people were bound in divine fellowship.

Bevir utilizes an impressive range of sources to illuminate a number of historical questions: Why did the British Marxists follow a Tory aristocrat who dressed in a frock coat and top hat?

Did the Fabians develop a new economic theory? What was the role of Christian theology and idealist philosophy in shaping socialist ideas?

He gives detailed accounts of the Marxists, Fabians, and ethical socialists, including famous authors such as William Morris and George Bernard Shaw. And he locates these socialists among a wide cast of colorful characters, including Karl Marx, Henry Thoreau, Leo Tolstoy, and Oscar Wilde.

By showing how socialism combined established traditions and new ideas in order to respond to the changing world of the late nineteenth century, The Making of British Socialism turns aside long-held assumptions about the origins of a major movement. 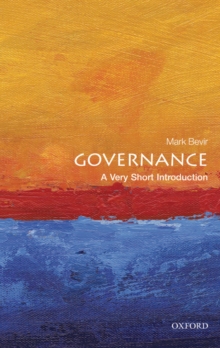 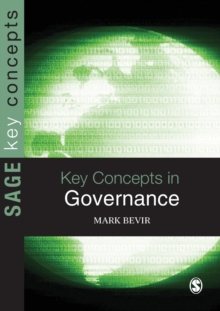 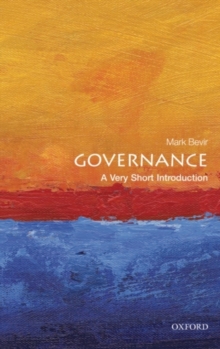 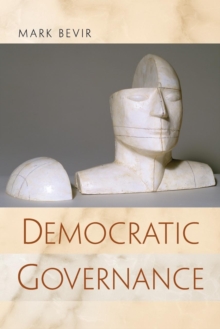