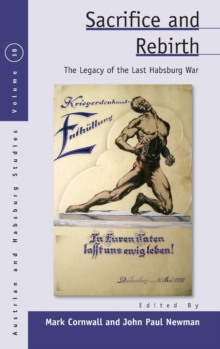 Sacrifice and Rebirth : The Legacy of the Last Habsburg War Hardback

Part of the Austrian and Habsburg Studies series

When Austria-Hungary broke up at the end of the First World War, the sacrifice of one million men who had died fighting for the Habsburg monarchy now seemed to be in vain.

This book is the first of its kind to analyze how the Great War was interpreted, commemorated, or forgotten across all the ex-Habsburg territories.

Each of the book's twelve chapters focuses on a separate region, studying how the transition to peacetime was managed either by the state, by war veterans, or by national minorities.

This "splintered war memory," where some posed as victors and some as losers, does much to explain the fractious character of interwar Eastern Europe.

Also in the Austrian and Habsburg Studies series   |  View all 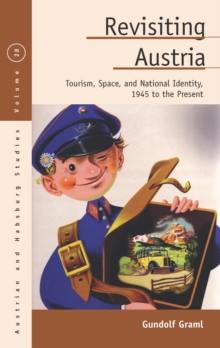 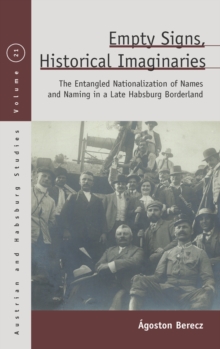 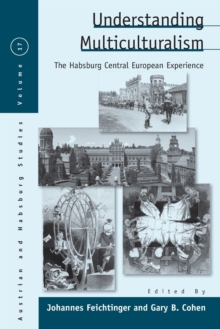 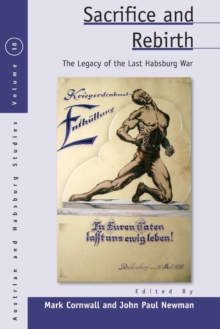