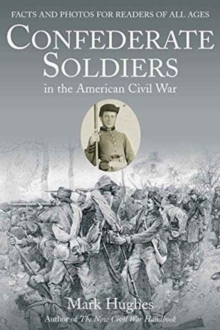 Confederate Soldiers in the American Civil War : Facts and Photos for Readers of All Ages Paperback / softback

Many thousands of books have been written about the Civil War, but only a handful cover the story of the Southern soldiers and sailors who wore the gray uniform and fought for the Confederacy. Confederate Soldiers in the American Civil War offers a complete guide for Civil War enthusiasts of all ages.

Hughes also discusses African and Native American participation in the war, and the war's effect on civilians in general and women in particular.

Also included is a timeline of the war, dozens of quotations from Confederate soldiers, a complete glossary, and an extensive list of Civil War sites around the country, including contact and website information.

Hughes includes a helpful chapter detailing the Civil War on the Internet, listing some of the most comprehensive and popular blogs and websites.

He completes his work with a gallery of photographs and the stories of more than 80 Confederate Soldiers and a guide to researching your Confederate ancestor. Experienced Civil War buffs will find Confederate Soldiers in the American Civil War an invaluable quick reference guide, and one that makes an excellent gift for introducing the Civil War to anyone of any age. 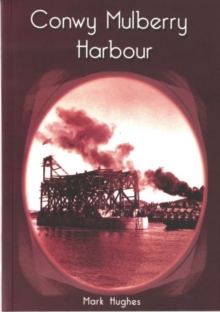 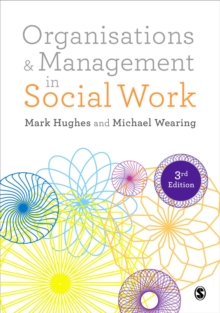 Organisations and Management in Social... 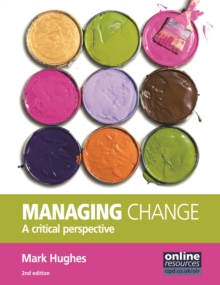 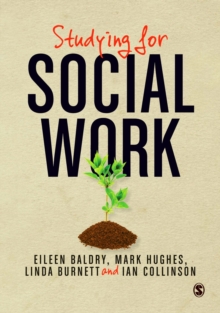