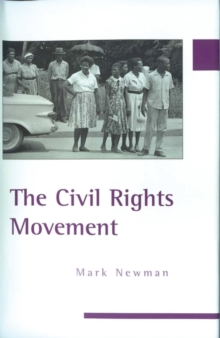 Mark Newman outlines the range of white responses to the Civil Rights Movement and analyses both northern and southern opinion.

He examines the role of the federal government, the church and organized labor, as well as the impact of the Cold War.

The book discusses local, regional, and national civil rights campaigns; the utility of nonviolent direct action; and the resurgence of Black Nationalism. And it explains the development, achievements and disintegration of the national civil rights coalition, the role of Martin Luther King Jr. and the contribution of many otherwise ordinary men and women to the movement. The National Association for the Advancement of Colored People receives particular attention, with contrasts drawn between the national office and state conferences and local branches.

In detailing and assessing the African-American struggle between the 1930s and 1980s, Newman widens the movement's traditional chronology, offering readers a broad-ranging history. 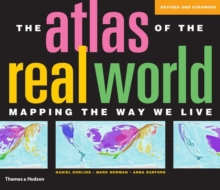 The Atlas of the Real World 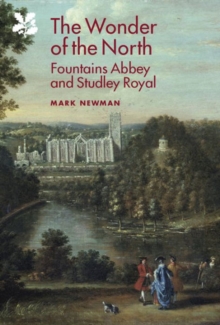 The Wonder of the North - Fountains... 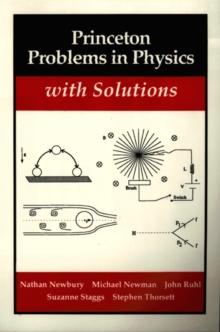 Princeton Problems in Physics with... 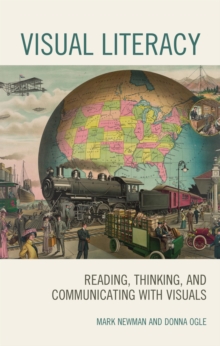