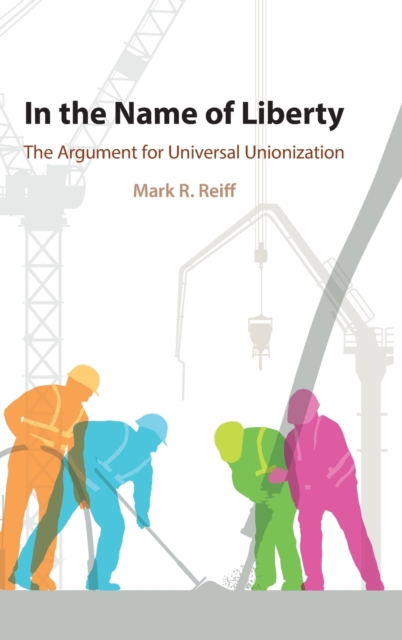 In the Name of Liberty : The Argument for Universal Unionization Hardback

For years now, unionization has been under vigorous attack.

Membership has been steadily declining, and with it union bargaining power.

As a result, unions may soon lose their ability to protect workers from economic and personal abuse, as well as their significance as a political force.

In the Name of Liberty responds to this worrying state of affairs by presenting a new argument for unionization, one that derives an argument for universal unionization in both the private and public sector from concepts of liberty that we already accept.

In short, In the Name of Liberty reclaims the argument for liberty from the political right, and shows how liberty not only requires the unionization of every workplace as a matter of background justice, but also supports a wide variety of other progressive policies.