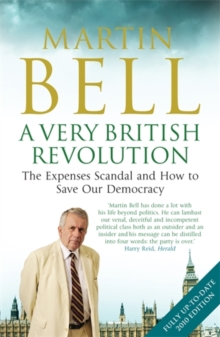 A Very British Revolution : The Expenses Scandal and How to Save Our Democracy Paperback / softback

The revelations over MPs' expenses that began in May 2009 ranged from petty thieving to outright fraud and sparked a crisis in confidence unprecedented in modern times.

This was a 21st-century Peasants' Revolt - an uprising of the people against the political class. Ordinary men and women with political views across the spectrum were by turns amused, incredulous, shocked and then bitterly angry as the disclosures on MPs' expenses flooded out.

From Home Secretary Jacqui Smith's bath plug to Conservative MP Sir John Butterfill's 'flipping' of his constituency home - a now-notorious manoeuvre that required him to refund GBP60,000 to the taxpayer - the exposure of MPs' expenses revealed Westminster's culture of quiet corruption like never before.

Drawing on his experience as an MP and as a member of the Committee on Standards and Privileges, Martin Bell explains how the expenses crisis arose and, most compellingly, lays out his prescription for healing the deep wounds inflicted by the scandal.

As Martin puts it: 'The revolution will not be complete until all the rogues in the House are gone and public confidence in the MPs remaining is restored.' This is truly a once-in-a-lifetime opportunity to revive British politics, and the rebuilding starts here. 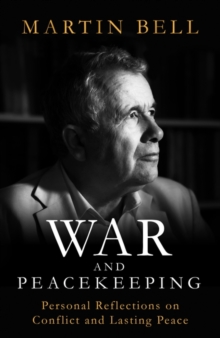 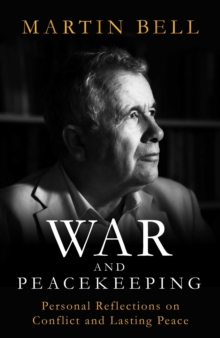 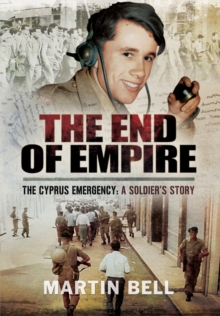 The End of Empire 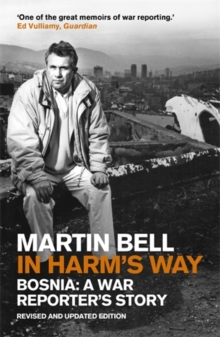