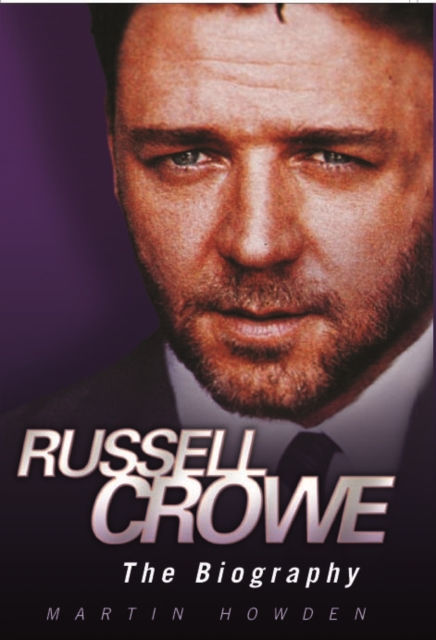 One of Hollywood's hottest properties and the actor whose uncompromising reputation - both on and off the screen - has ensured he is constantly in the public eye, Russell Crowe has a fascinating personal and professional story.

From early TV and stage work to career-defining roles in Ridley Scott's epic Gladiator and Nottingham movies, his drive, tenacity and talent have made him a favourite with directors and audiences alike. Much of Russell's early life was spent moving between his native New Zealand and Australia as his parents' film-set catering business gave him an insight in to acting and stoked his fascination of the movie industry.

His first taste of fame came in a touring stage production of The Rocky Horror Picture Show, which was followed with parts in musicals such as Grease and Blood Brothers, before Russell was drawn to more challenging roles and to the screen in Australia, where he starred in his breakthrough film Romper Stomper.

Romances with some of the most beautiful women in the world heightened his profile still further. But it is the highly acclaimed, demanding and character-driven roles in pictures such as LA Confidential, A Beautiful Mind and Gladiator for which Russell has established his reputation as a true professional.

He has suffered concussions, cracked teeth, a dislocated shoulder and five months as a teetotaller, such is his dedication to his craft.

From the action of Master and Commander, to thrillers The Insider and State of Play, and romantic comedies such as A Good Year, Russell is praised for his versatility and has been celebrated by peers at the Oscars, the Golden Globes and the BAFTA. Despite the awards and accolades, however, his love for the remote outback ranch he shares with his wife and young sons, for his band and the various sports teams ans charities he supports reveals Russell as an enigmatic and complex man.

Journalist an celebrity biographer Martin Howden goes back to the times Russell Worked as a busker, bartender, fruit picker, bingo-number caller and insurance salesman befor hitting the big time, and explores the truth behind his reputation for having one of the most volatile temperaments in showbusiness. 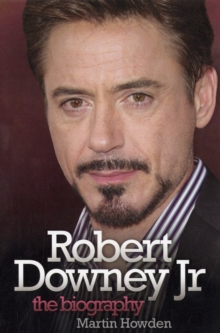 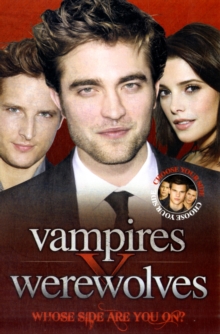 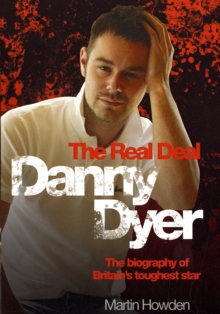 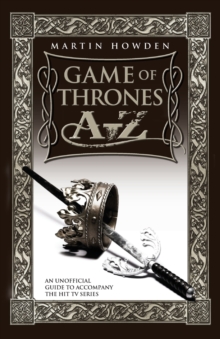